The social media giant pointed to a study it commissioned to support its accusations.

A new study conducted by Comscore and commissioned by Facebook has taken a closer look at the way Apple and Google first-party preinstalled apps are treated in terms of the competition they permit on mobile devices.

The study had several components including asking about 4,000 consumers about their applications.

The details of the study were initially released in a recent report published by The Verge. In the report, it pointed out that Apple’s initial response to the study findings was that the research study itself was “seriously flawed”.

As a part of the research last fall, Comscore asked approximately 4,000 consumers about the way they use iOS with default applications and those that are from third parties. What the research indicated aligned with criticism Facebook has been hurling at both Apple and Google for some time now. It stated that the applications already installed on iOS and Android devices were those that dominated. This was particularly true of Weather, Photos, Clock, Messages, and others. Facebook has brought up concerns about iMessage on several occasions.

Apple has been facing rising pressure regarding its preinstalled apps from US and EU legislators.

The report on the study has arrived on the heels of Russa’s requirement that Apple offer third-party applications during the device setup. That regulation was put into place in the spring of this year.

What the Facebook commissioned research determined was that of the top 20 apps, 15 were Apple-made. The five that remained as third-party apps were YouTube (in 9th place), Facebook (in 12th place), Amazon (in 16th place), Instagram (in 19th place), and Gmail (in 20th place). The only third-party developer to have two of its applications in the top 20 was Facebook itself (Facebook and Instagram).

According to the social media giant, it paid Comscore to conduct the study to illustrate the “impact of preinstalled apps on the competitive app ecosystem,” said Joe 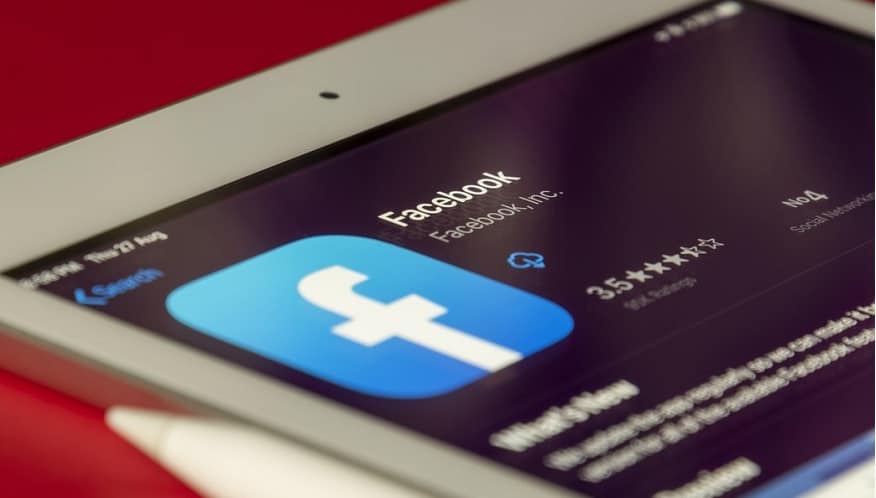 Osborne, a spokesperson for Facebook. The company has been highly critical of Apple’s third-party developer limitations and how they restrict the capacity for mobile game distribution and to effectively compete with iMessage.