Facebook-owned Instagram has agreed to take action to crack down on paid influencers posting hidden advertising on the platform, confirmed Britain’s Competition and Markets Authority (CMA).

Accounts that have at least one thousand followers on Instagram earn substantial sums from promotions.

Paid influencers who boast a minimum of one thousand followers have the capacity to earn considerable fees from companies seeking to promote their products on Instagram. This has become quite an industry for popular accounts on the platform as brands seek to benefit from highly targeted mobile marketing strategies.

However, many of those accounts fail to divulge when their posts consist of sponsored or paid advertising. This violates regulations and laws in many countries.

Now, Instagram has taken what the CMA has called an important behavior shift. This is a new and meaningful move for consumers and mobile advertisers alike. Facebook Ireland, the operator of British Instagram, has made a commitment to a series of changes.

“This will make it much harder for people to post an advert on Instagram without labelling it as such,” said the CMA in a statement about the move.

The CMA said it had been investigating a series of concerns regarding the actions of paid influencers.

According to the CMA, its investigations into paid influencer behaviors on Instagram have been ongoing. These have been in response to concerns that many of these accounts have been posting content about businesses without making it evident that they have received incentives such as payment, free product or otherwise.

Instagram will now require these accounts to confirm and disclose whether they have received any form of incentive for posting a promotion for a product or service. The platform will also be using technology to identify situations in which users may be posting an advertisement for which they have been compensated, without having clearly identified the post as such, said the CMA

In 2019, 16 celebrities committed to improving their transparency as paid influencers on 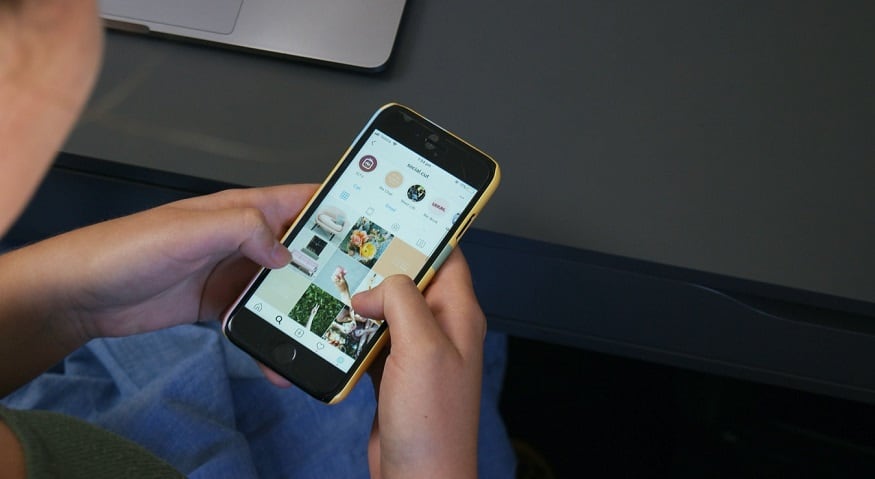