These were the findings of a new study published in the Journal of Environmental Psychology.

The research showed that virtual reality nature viewing had notably greater benefits than simply watching it on a high-resolution TV screen, which did still benefit the viewer. VR users could experience even greater positive feelings and an improved sensation of being connected to the natural world.

University of Exeter conducted their research under laboratory conditions. Their first tests examined feelings of boredom among the 96 study participants. The researchers asked the participants to watch a video in which an individual describes the work they complete at an office supply company. Afterward, the participants experienced underwater coral reef scenes in one of three different ways. One group saw them on a TV screen, one group wore a VR headset using 360º video, and one group wore a VR headset with computer generated interactive graphics features.

The TV and both virtual reality nature viewing methods all minimised negative feelings and boredom.

That said, only the interactive VR experience provided viewers with an increase in their positive feelings, such as happiness. This method was also the only one that gave the participants a boost in their feelings of connection with the natural world.

Lead study researcher Nicky Yeo has speculated that the findings may have important implications at the moment as the world population faces extended periods of isolation indoors due to the pandemic.

“Our results show that simply watching nature on TV can help to lift people’s mood and combat boredom. With people around the world facing limited access to outdoor environments because of COVID-19 quarantines, this study suggests that nature 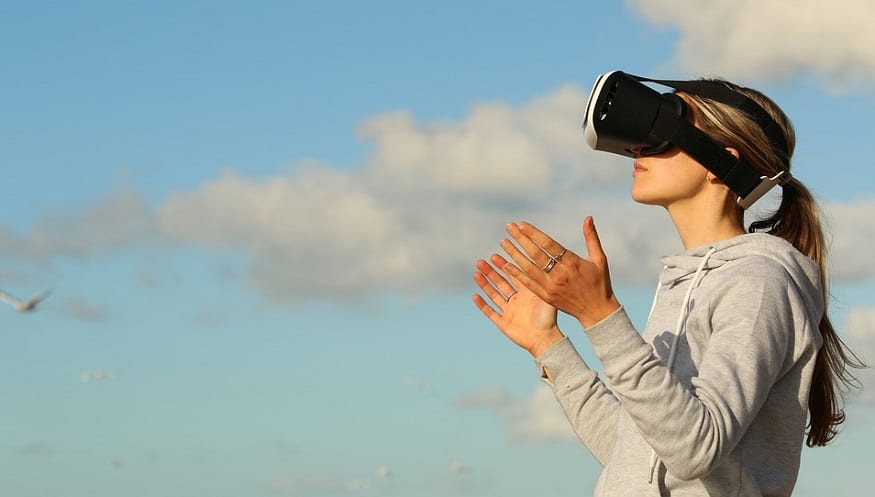 programmes might offer an accessible way for populations to benefit from a ‘dose’ of digital nature,” said Yeo when discussing the virtual reality nature experience benefits.