New research reveals that UK users of the social media app are swayed by Instagram influencers.

It’s no secret that Instagram shoppers are influenced by social media marketing. However, new research from influencer marketing platform, Takumi, has revealed that about a third of UK Instagram users are more likely to buy a product if it was promoted by an influencer on the social media platform.

The survey found that 18 – 35-year olds were especially likely to make purchase decisions influenced by Instagram.

The Takumi research was carried out by YouGov. The international Internet-based market research and data analytics firm surveyed 500 UK Instagram users and found that 25% of these Instagrammers previously made a purchase from the app or later at a store after seeing a product promoted on the platform.

The survey also learned that Instagram shoppers aged 18 to 35 years, were the most likely (32%) to allow their purchase decision to be influenced by Instagram. What’s more, 47% of survey participants aged 18 to 24, were even more likely to consider products that were promoted by Influencers on the photo and video-sharing Facebook-owned social networking service.

More than half of UK Instagram shoppers don’t trust influencers who post about products unrelated to their channel.

Although influencers certainly have sway over their audiences, the survey found that 57% of respondents said that they don’t trust influencers who post about products and services that are not relevant to what they promote on their channel.

Also, unrelated to influencers, the research revealed that 45% of UK Instagram users prefer social ads over the more conventional ad formats. The reason is social ad formats have tailored content and they enable users to seamlessly click through to the product.

“What we have to remember is that these younger audiences are the ones that will go on to wield significant spending power in the years to come, and many of their habits will stay with them,” said Mats Stigzelius, Co-founder and CEO at Takumi, reported Business of Apps.

“They are digital natives that have grown up with e-commerce, and as a result brands and businesses will have to change how they communicate with them. The key is to develop relationships now, and build a presence among the 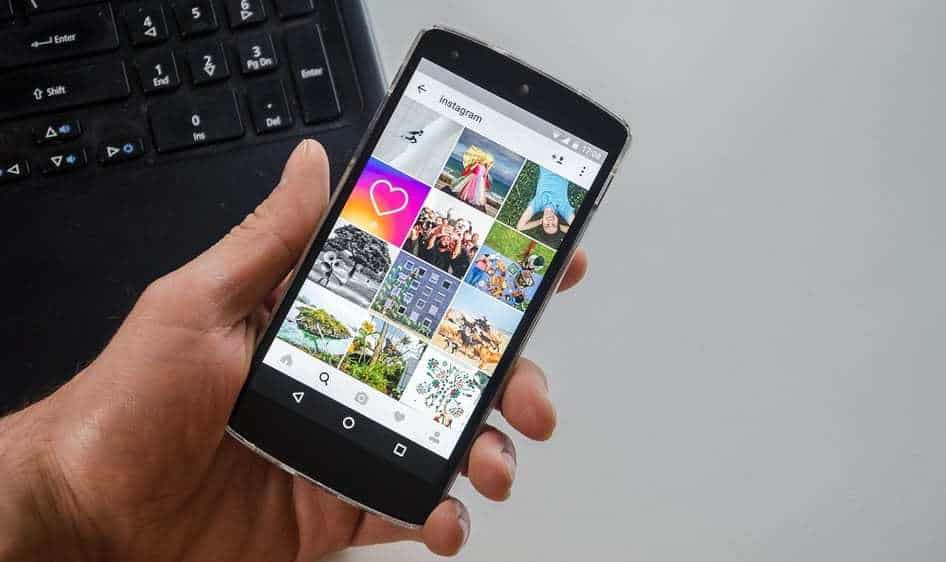 channels and influencers that matter most to them from the start.”

Stigzelius added that in regard to social ads, brands need to remember that the higher the quality of content they advertise, the more likely their message is to stand out to Instagram shoppers.