This feature is rolling out for merchants using the checkout system for in-person transactions.

The company is seeking to boost integration between its consumer and vendor business sides.

The company has announced that users of the mobile wallet will be able to make in-store payments with their application either by scanning the merchant’s Square QR code or by pressing a button that is a part of Square’s app. The new addition to its payment transaction service is being automatically added in a software update. Retail operators updating their software will gain the ability to accept Cash App Pay automatically in this way.

Cash App’s customer base has been asking for in-store payments using Cash App for some time now, and it has been considered a “frequent request”, according to the mobile payment application’s lead Brian Grassadonia in a recent news release. The company also permits users to make purchases with the debit card that is linked to their application by using the balance they have within the app when shopping at retailers. 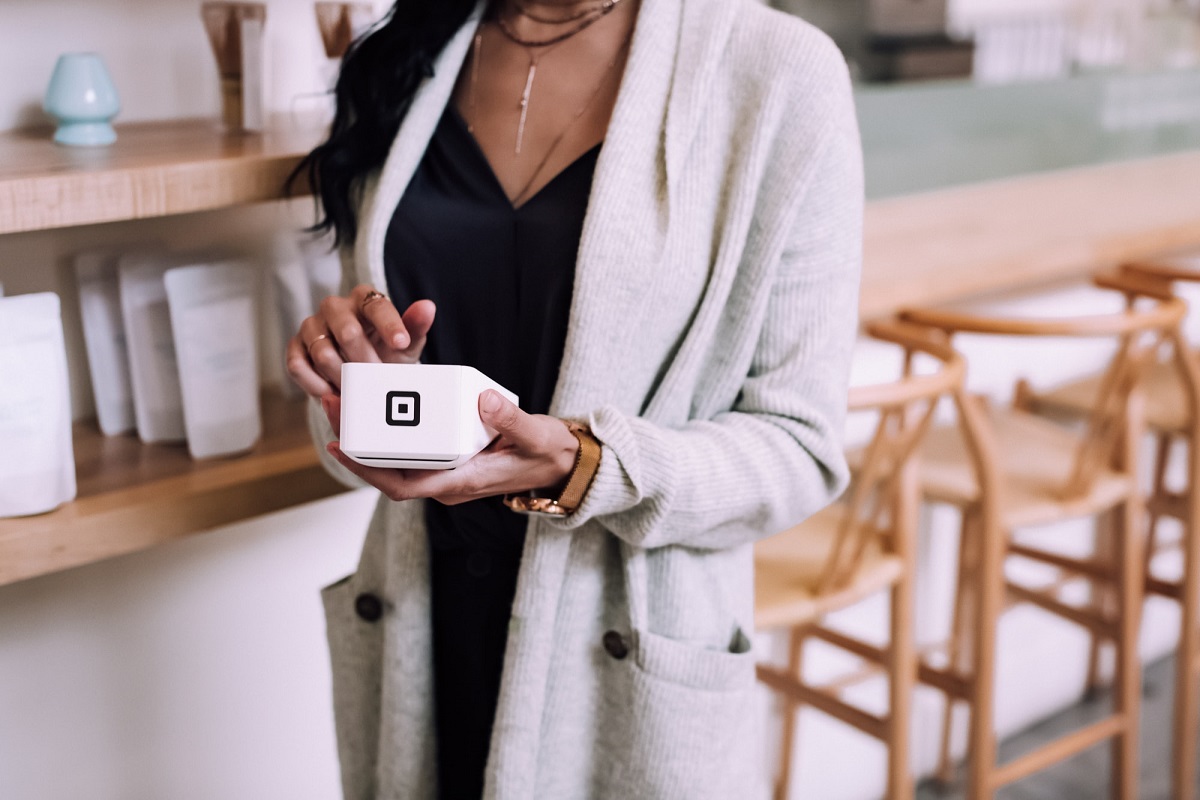 Square had already been working with the Cash App, having linked its loyalty program to the mobile wallet.

With the combined loyalty programs, it became possible for people who had earned rewards for shopping at retailers using Square to be able to manage those rewards within the Cash App.

“We think one of our superpowers is the fact that not only do we have an ecosystem on the seller side that serves multiple verticals at once but we also have the buyer side in Cash App, and our goal over time is to realize more of these connections,” said Square CEO Jack Dorsey at the close of the earnings call in May.

Analysts loved the move with the mobile wallet, as they tend to find it appealing when companies use connections to enhance their overall potential. This was seen once again in August when Square announced its intentions to amalgamate with Afterpay Ltd, a buy-now-pay-later business.