Though Spain had been holding the lead spot in Europe, 2022’s third quarter lost its crown.

New data released by PYMNTS has revealed that mobile wallet use in Spain has now fallen behind the Netherlands.

A collaboration between PYMNTS and Stripe showed that the Netherlands saw notable growth.

A report by Connected Economy called “how the World Does Digital: Different Paths to Digital Transformation”, a collaboration between PYMNTS and Stripe showed that 13.6 percent of consumers in the Netherlands completed their in-store purchases using a mobile wallet in the third quarter of last year. That does represent a tiny slip since the second quarter, when it was 13.8 percent, but was still a healthy growth rate over the first quarter, when it was 11.3 percent. 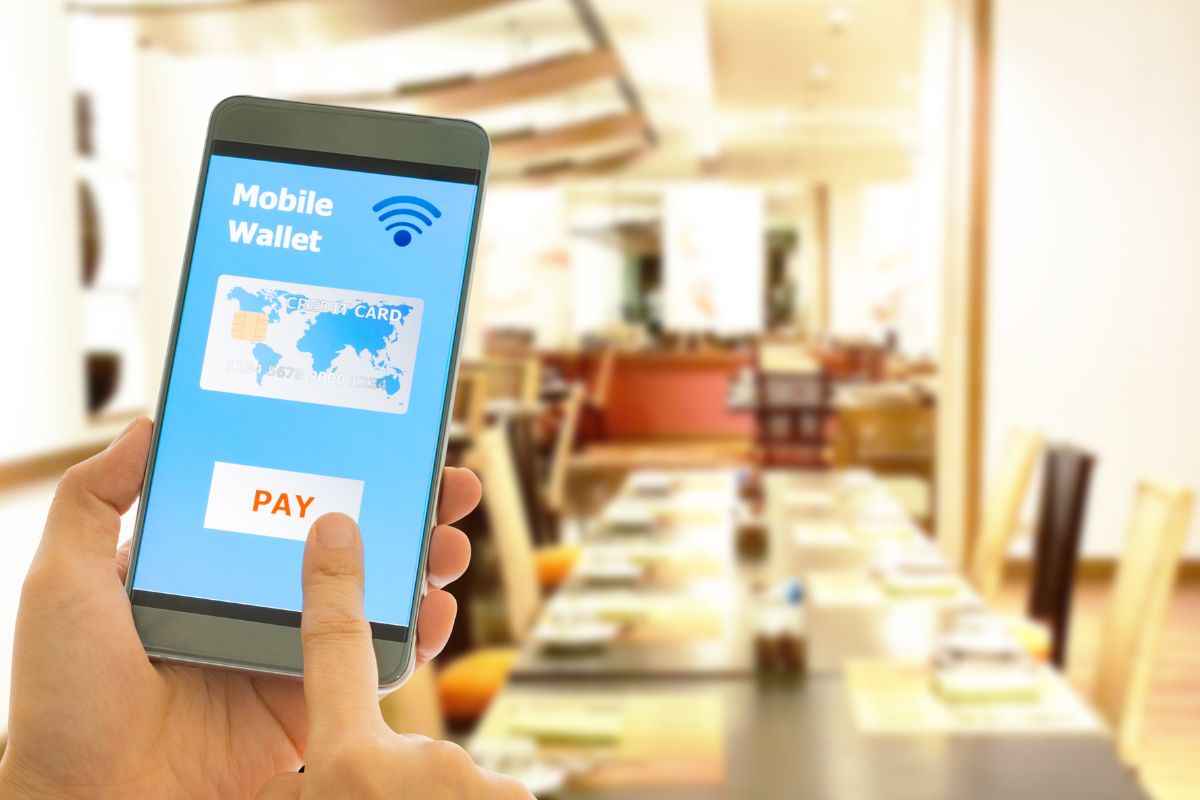 Conversely, in Spain, the year started stronger than in the Netherlands when it came to phone-based payments, with 11.8 percent of consumers using their devices to pay for in-store purchases in Q1. By Q2, the countries were on par with each other in terms of their uses. That said, by the third quarter, Spain had fallen behind the Netherlands, having reached only 12.7 percent of consumers reporting that they’d used an app to make their last purchase in store.

The Netherlands saw 19.2 percent of consumers using a digital wallet for their most recent purchase made online. In Spain, that figure was 29.3 percent. However, the numbers started falling in Spain throughout the year while they continued to climb in the Netherlands. By the third quarter, Spain had fallen to 24.4 percent use while the Netherlands grew to 26.4 percent.

The Netherlands rose to the point that it was one of only three countries of the eleven measured in the world, which grew instead of falling in terms of the use of mobile payments online. The other two countries were Australia and Japan.

On the whole, when it came to use of mobile wallet apps for online purchases in the EU during the third quarter, the Netherlands was in the center of the other member countries. Both Italy and Germany showed a higher preference for using the smartphone apps to make purchases online.