Research has shown that these devices are being used for selfies, video chatting, texting, social media, and a lot more.

Law enforcement across the country has been trying everything that they can to try to convince drivers that the mobile trends associated with increased use of smartphones while behind the wheel is exceptionally dangerous to both the occupants of the vehicle as well as people and property around them, but according to a new survey, this isn’t really getting through to many device owners.

Moreover, the AT&T survey has shown that people using mobile devices behind the wheel are using them for more tasks.

The top mobile trends behind the wheel used to be talk and text, but it is clear that drivers have moved on to much more. 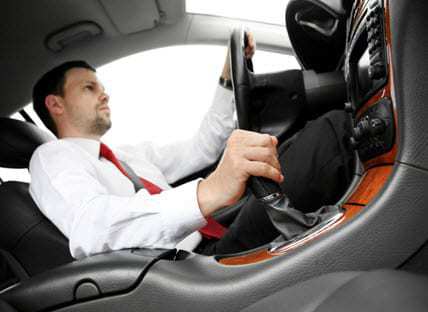 When it comes to social media use, Facebook is the most popular platform among drivers who are in their cars. Over one quarter of all of the survey participants said that they had used the Facebook app while they were driving. Approximately 1 in 7 admitted to using the Twitter app while driving.

AT&T has since announced that it would be broadening its “It Can Wait” campaign, which is designed to help to encourage drivers to leave their smartphone use until they are safely parked with the car turned off. Originally, the program had been designed to discourage the use of talking and – even more so – texting while behind the wheel. Now, though, it will work to show drivers that all smartphone use is considered to be a driving distraction and it causes a greater danger to ourselves and others than many people are aware.

The AT&T global marketing officer, Lori Lee responded to the mobile trends that have been revealed, saying that “When we launched It Can Wait five years ago, we pleaded with people to realize that no text is worth a life,” adding that “The same applies to other smartphone activities that people are doing while driving. For the sake of you and those around you, please keep your eyes on the road, not on your phone.”