Shoppers are increasingly using their devices while in-store in order to see if they can find better prices.

According to the results of a recent survey that included participants from 23 different countries, one of the greatest mobile trends in smartphone based commerce is to compare prices while actually standing within a brick and mortar store.

The research also placed the United States in the top 10 for this fascinating m-commerce behavior.

The survey was conducted by GfK, which looked into the mobile trends based on the behaviors of device users in 23 different countries. It asked the participants what they typically do on their smartphones while they are actually inside a store. The top behaviors that were identified were comparing prices with what was available online or in other stores, or contacting a friend or family member in order to receive advice with regards to what should be purchased. About 40 percent of the respondents participated in both of those types of behaviors.

The third most popular mobile trends for in-store shopping were taking pictures of products that may later be purchased. 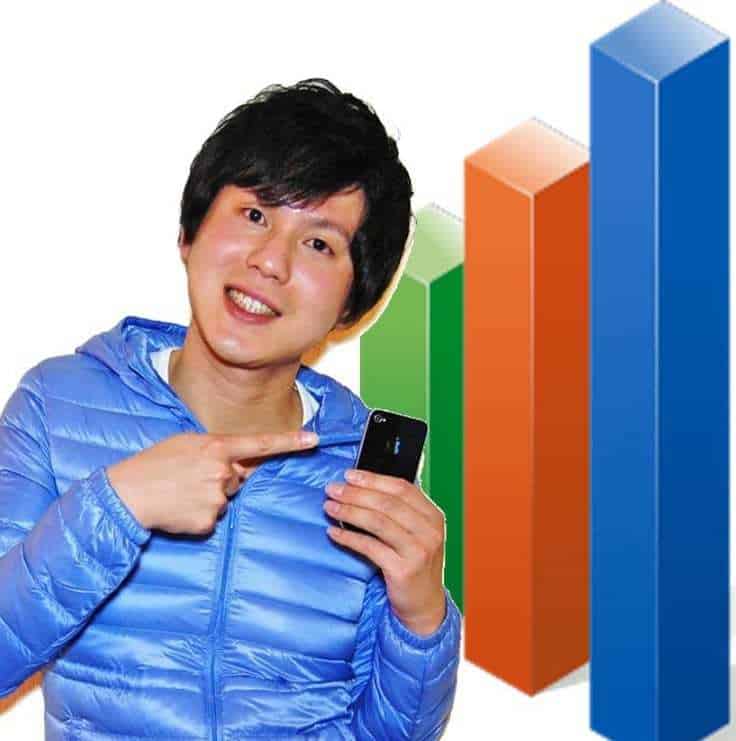 That activity was done by 36 percent of the respondents. In the United States, 39 percent of mobile device users reported that they would contact someone they know in order to receive purchasing advice. This was just slightly more than the percentage of those who compared prices – which was 37 percent. For both of those behaviors, the U.S. was among the top 10 countries where those trends were the most common. The country came in 9th for contacting friends and family and was in 8th place for price checks.

Among all shoppers who were between 20 and 29 years old, half (49 percent) said that they would go online using a mobile device in order to compare prices while they were inside a store. Moreover, this was a more common behavior among men than women. Forty two percent of men compared prices while in-store. Comparatively, only 37 percent of women took part in this activity.

In the United States, though, these mobile trends were much closer between men and women. Thirty seven percent of men and 36 percent of women said that they compared prices while they were shopping in brick and mortar retail locations.