Even with US sanctions in place, the Chinee company is continuing to hold a lead position in networking tech.

Huawei Technologies Co. has managed to land a mobile technology patent licensing deal extension with Nokia Oyj, indicating that the Chinese tech giant is managing to hold onto its leadership position in networking tech in the face of strong US sanctions.

The deal also demonstrates the continuing interest in access to Huawei’s next gen telecom patents.

The US has accused Huawei of posing a national security threat, but the international interest in the company’s mobile technology patents hasn’t diminished. By the time of the writing of this article, The Chinese tech giant hadn’t released any of the deal’s details, stating that the terms of the agreement were confidential. 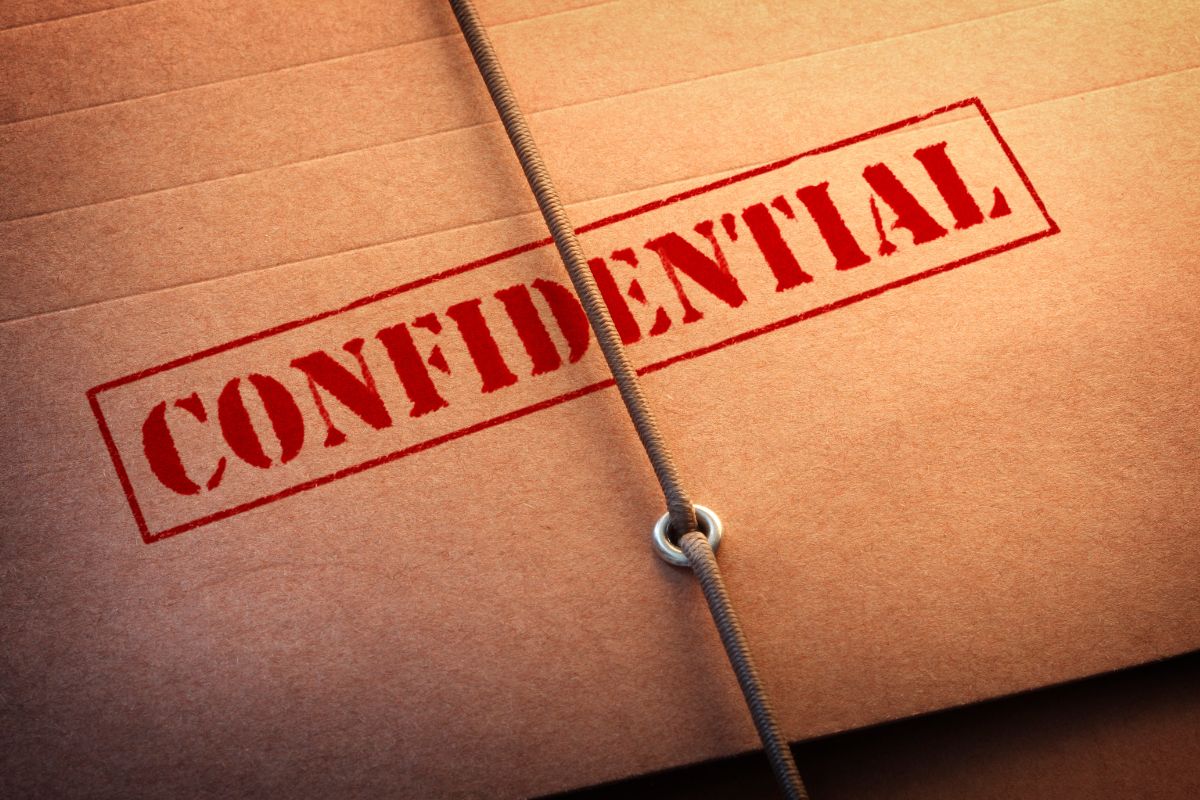 Following the US tech export restrictions that slashed into Huawei’s smartphone business and held back the sale of advanced hardware in developed markets, the company has been seeking to make its way into fresh markets and businesses. As such, it has started drawing royalties from some of the largest smartphone brands in the world, including Samsung Electronics and Apple Inc. This began in 2021, when it first announced its intentions for a licensing business expansion.

Among the licensing deals Huawei signed last year included those having to do with connected vehicles, networking, smartphones, and the Internet of things, among others, said the company’s global IP head Alan Fan.

“In the automotive industry alone, we reached deals with around 15 car makers for use of our advanced wireless technologies, including well-known names such as Audi, Mercedes Benz, BMW, Porsche, Renault, Suzuki, Lamborghini, Subaru and Bentley,” said Fan in a prepared statement.

Among the only opportunities left for Huawei to make deals in developed markets such as Europe involve intellectual property deals, and it clearly has every intention of getting the most of that chance. Still, it is not entirely clear sailing for the company. For instance, the United Kingdom has announced that Huawei mobile technology would be entirely removed from its 5G network by 2027, though there was recently a delay in certain restrictions. EU officials have also been recommending that countries such as Germany cease the use high-risk 5G, stopping short of specifically naming the Chinese tech giant.