According to recent research, cell phones and tablets could lead to allergic contact dermatitis (ACD).

Following the results of a recent study, some researchers are cautioning parents and other caregivers not to allow children to use mobile technology devices such as smartphones and tablets for extended periods of time, as the metals that are used in the manufacturing of these devices (such as chromium and nickel) could bring about skin allergies.

Prolonged exposure to cell phones and some tablets can cause dermatitis in many parts of the body.

The ACD could occur on the face, hands, neck, and anterior (top) thigh, as these are all common places that are exposed to mobile technology devices, according to the researchers. A State University of New York at Stony Brook professor of clinical pediatrics, Mary Cataletto, explained that “With the rising use of cell phones and other mobile devices, pediatricians can expect to see additional cases of ACD.”

A review of current literature regarding mobile technology dermatitis in adults and children was conducted. 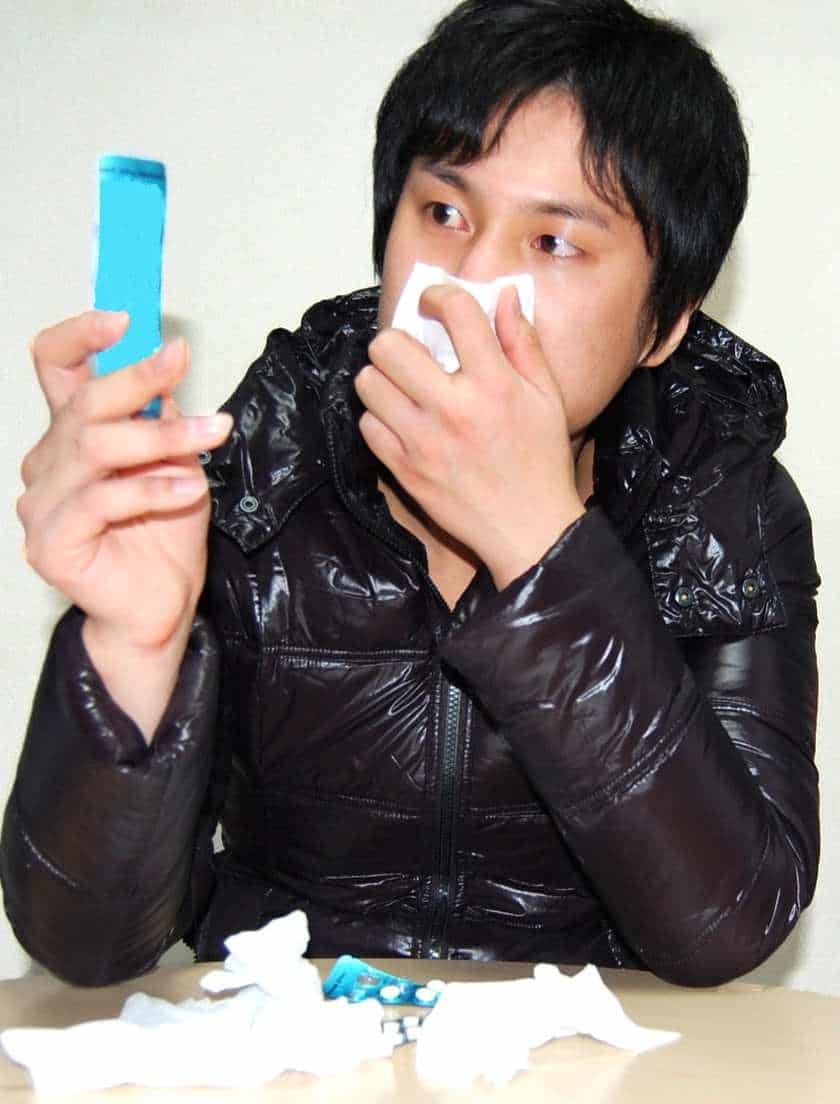 This review was held by Jacob Thyssen and a team of Copenhagen University Hospital Gentofte researchers. They determined that it is common for children to become sensitized to nickel, which has increased the instance of ACD by up to 33 percent.

The authors of the research paper also offered a number of diagnostic tips that are meant to be helpful for practitioners, as well as some suggested strategies to help to boost nickel and chromium sensitivity and allergy awareness in terms of bringing on mobile device ACD.

According to Cataletto “Thyssen’s paper discusses diagnostic patch testing for common metal allergens and the value of spot testing of the patient’s phone in establishing a causal relationship.”

Previous research has noted that devices such as smartphones have become the source for many cases of metal sensitizing and that they could be behind a number of cases of ACD. Even though efforts have been made to try to reduce the presence of allergens in mobile technology devices, many cell phones currently being sold do release levels of certain metals, such as chromium and nickel, to a degree that is great enough to bring on ACD. The research paper was published in the Pediatric Allergy, Immunology, and Pulmonology journal.