The United Kingdom is now preparing to ban drivers who have been caught twice with smartphones.

For some drivers in the U.K., being caught twice for mobile phone use behind the wheel will be enough to be banned from driving. Prime Minister Theresa May’s government is getting ready to make penalties twice as strong. This could mean some drivers won’t just face fines and demerit points, they’ll lose their licenses, too.

Smartphone use while driving has led to the deaths of 22 people last year in Great Britain.

Now, the goal is to strengthen the penalty for mobile phone use while driving. The hope is that this will act as a deterrent for some and will take those who don’t listen off the roads. The penalty for using a mobile phone while behind the wheel will be increased to £200 (about $150)on top of six demerit points on the license. That penalty is applied for people phoning, texting or using smartphone apps, among other device-related activities.

This penalty means that being caught twice for mobile phone use behind the wheel could take a license away. 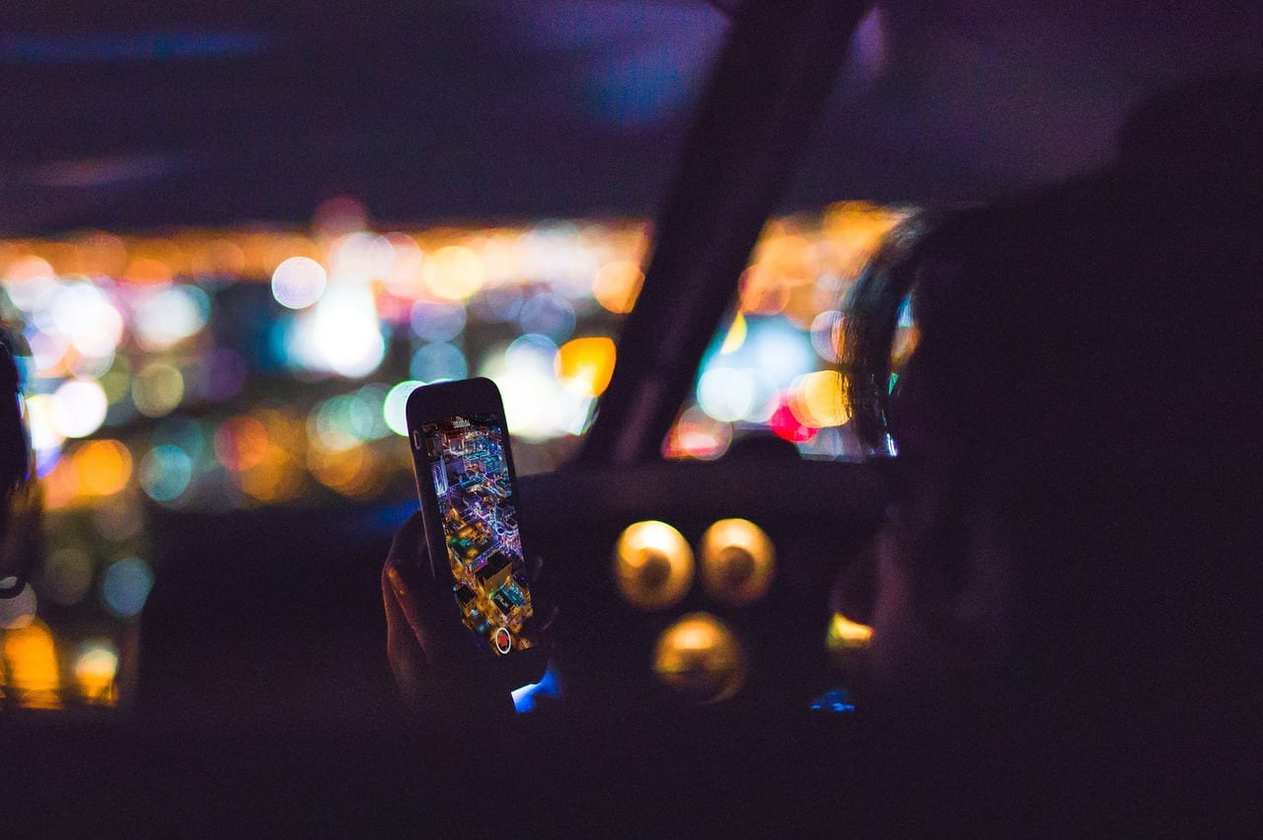 In the United Kingdom, having 12 demerit points on a license means a driver must appear in court. It also means that driver’s license will be taken away for at least six months. A fine of up to £1,000 pounds (about $760) can also be applied to the driver.

Chris Grayling, the Transport Secretary, explained that “Your actions could kill and cause untold misery to others,” in an email from his office. He added that “We all have a part to play in ensuring our family and friends do not use their phones while driving. I will be announcing a tougher new penalty regime shortly.”

Statistically speaking, those who are most likely to take part in mobile phone use include younger drivers and men. Women are less likely to use their smartphones while they’re driving. Every year, there are already a total of between 17,000 and 24,000 offenders who have been prosecuted for using their mobile devices while driving. That said, regardless of who the drivers are, they will be penalized equally under the new law.