Using these phones while behind the wheel has been either directly or indirectly connected with the fatalities.

According to newly released data, the use of mobile technology by drivers while they are behind the wheel or by pedestrians who aren’t paying attention has now been directly or indirectly linked to being the cause of 20 road deaths in Northern Ireland.

This is a terrifying figure, as it represents about 5 percent of all road fatalities over the last half decade.

The Police Service of Northern Ireland (PSNI) is now warning mobile technology users to become aware of their habits as “phone zombies”, to help to protect themselves from becoming another statistic. The use of smartphones has been increasing the risk of traffic fatalities in two different ways. The first is that pedestrians are using these devices and are not paying attention to where they are going. The second is that drivers are using the devices and they are not spotting pedestrians and other drivers that travel into their path. This combination has now been labeled as the largest contributing factor in the rise of deaths and injuries from motor vehicles.

In fact, distracted driving, which is on the rise from mobile technology, is the top cause of road fatalities. 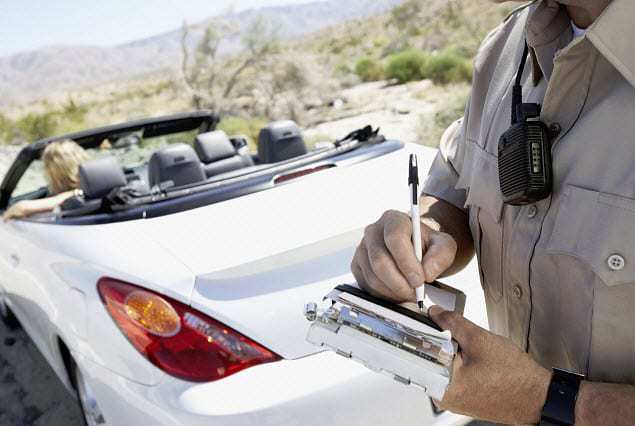 PSNI Inspector Rosie Leech said that “More and more people have mobile phones, smart phones and mobile devices which they find difficult to switch off, even for a minute.” She also added that “The number of motorists using mobile phones to make calls, texts or social media updates while driving has risen and careless/distracted driving is expected to be the biggest single cause of death and injuries on roads in 2015.”

According to Leech, the use of a mobile device while behind the wheel makes you four times more likely to be involved in a collision. Moreover the reduction in driving ability is such that it can be compared to that which has been observed among drivers who are at the legal alcohol limit. She is hoping that drivers will take this news as a reminder that they are not only placing themselves at an increased risk of a crash if they use mobile technology while operating a vehicle, but they are also at risk of consequences such as penalties for having broken the law.