The application was launched by 15 of the largest UK banks and building societies is packing it in.

Mobile payment app Paym was created by fifteen of the largest banks and building societies in the United Kingdom, but after eight years of struggle to try to keep its head above water, it is giving up.

The application has constantly fought to try to keep up with shifts in technology and consumer trends.

The mobile payment app originally launched in April 2014. It made it possible for consumers to use their banking app to send money transfers to any other account simply by using the email address of the recipient. At the time that its closure was announced, it had around 5.8 million registered users. About 500,000 of those users used the application regularly. 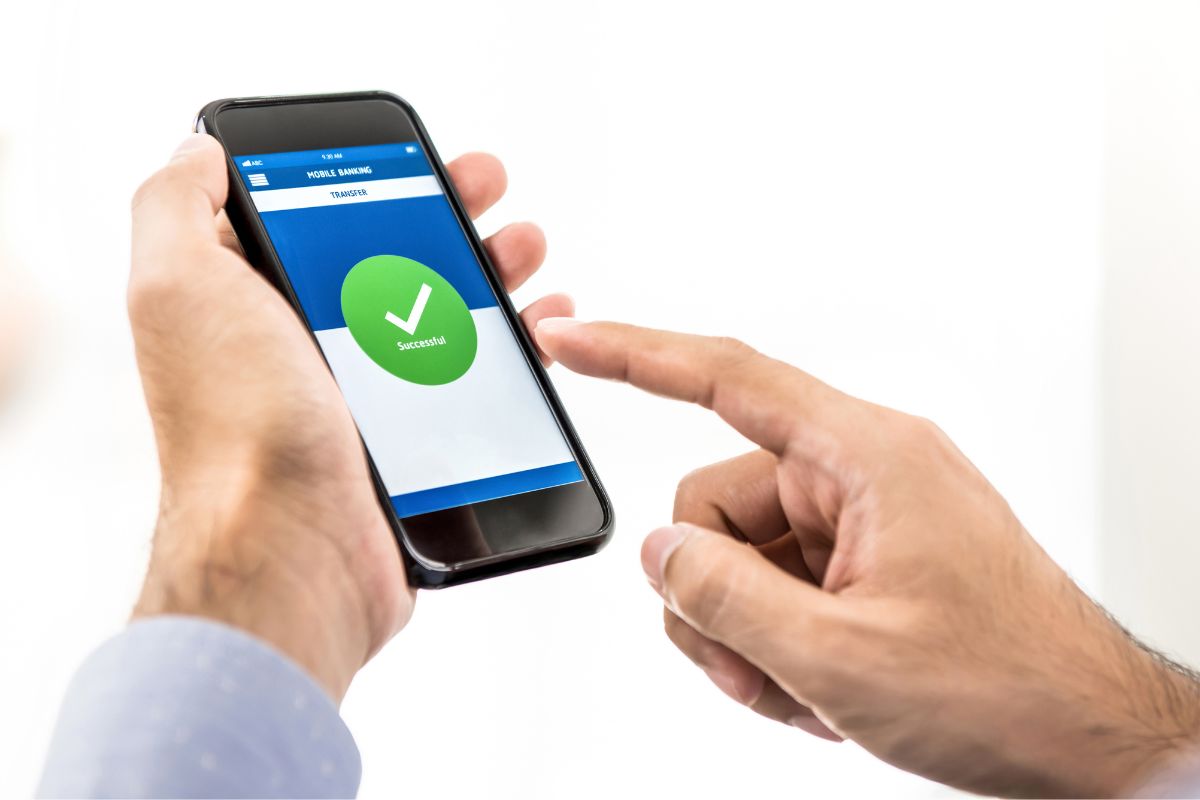 That said, registrations for the service have been shrinking in recent years. Last year, they fell by 10 percent, and they dropped by another 14 percent this year. Monthly transactions have also been dropping, from having been 867,000 in 2020 to only 668,000 by the same time this year.

The announcement said that the Paym mobile payments app will be shutting down on March 7, 2023.

According to the fifteen collaborators in the mobile payment app, the decision was to close it down on March 7 next year. This reflects a substantial shift by consumers in the United Kingdom in favor of newer device-based transactions and access to faster methods via online banking.

“The emergence of new products and services, driven by the UK’s world-leading payments sector, means it is time to make the move to faster, and better systems for consumers and businesses,” said Pay.UK Chief Payments Officer Dougie Belmore.

According to Pay.UK research data, about 96 percent of Paym users would not experience an inconvenience from having to switch to a different mobile payment app or service if Paym were to become unavailable. If this assessment is true, then it suggests that the falling number of regular Paym users won’t experience much of a struggle in finding a new way to complete their transactions when paying for purchases or sending money.