More and more consumers are turning to their smartphones for their banking needs.

The CACI reported that 22 million people chose to use mobile banking apps to manage their accounts via their smartphone in 2017. It’s forecasted that by next year (2019), more consumers will choose their phone for banking than their computers.

35 million people are expected to bank via a smartphone app by 2023.

In addition to this CACI report prediction, it was said that by 2023, consumers would likely visit a bank branch only twice per year. Moreover, the largest increase in mobile users between now and then would likely be consumers living in rural areas and coastal towns.

One of the contributing factors leading to this prediction is slow broadband and lack of internet access in these areas. Poor online computer access is causing increased frustration among residents, pushing them to opt for mobile banking apps over the current less convenient desktop internet option.

Online and mobile banking apps have led to the permanent closure of hundreds of major UK bank branches.

“With so much more functionality, mobile is rapidly becoming the digital channel of choice, and replacing traditional online banking for many customers,” said CACI report author Jamie Morawiec, as quoted by a report from the BBC.

“Whilst the number of internet log-ons is decreasing, so are the numbers of users,” Morawiec further added.

Of course, an increase in mobile banking doesn’t only mean fewer people using computers to manage their accounts. It also means fewer people are visiting land-based branches. As such, it certainly won’t be a surprise if many bank branches shut down.

In fact, hundreds of major UK bank branches have permanently closed their doors in recent years. In this month alone, the Royal Bank of 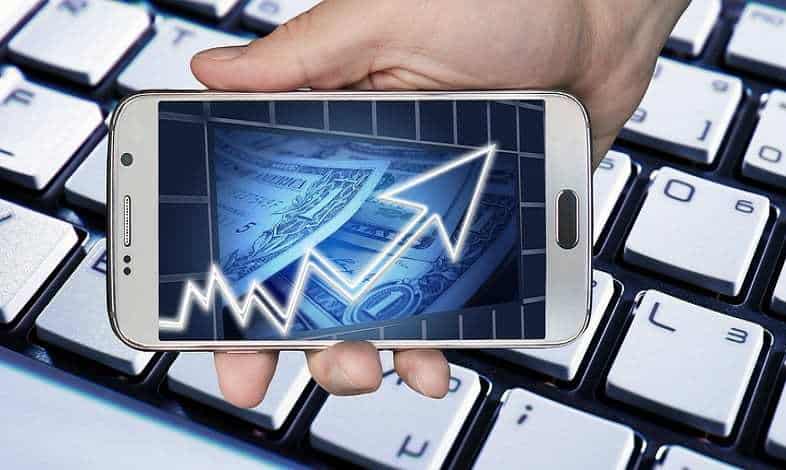 Scotland announced it would close as many as 162 branches across England and Wales by the end of November 2018.

Lloyds, another major UK bank, also recently revealed that it’s planning to close 49 of its branches in the near future. This trend is only likely to increase, and increase on a worldwide scale, as more consumers continue to choose mobile banking apps as their preferred banking method.