A new Halifax Savings survey has shown that 18 to 24 year olds find it easier to save using digital tools.

New research has revealed that four out of every five young adults find that online and mobile banking services are helping them to increase their balances and save their money in an effective way.

The research also discovered that what is true for younger consumers is not the same for older ones.

Among people between the ages of 18 and 24 years of age, 81 percent using their bank’s online features and 82 percent who said they use mobile banking services also said that the ability to gain rapid access to their balance in real-time makes it far easier for them to be able to keep track of their money and keep a savings.

Overall, about two thirds of the participants of any age group found saving easier with mobile banking services. 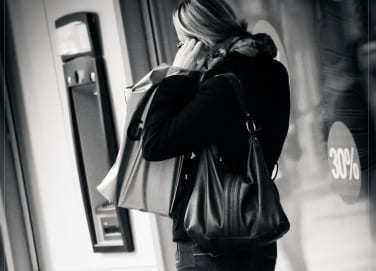 Among the 5,000 total respondents of all ages, 67 percent of those who use online banking in some way said that it was easier to save money through those features. Among those who specifically accessed their accounts over mobile devices, 65 percent said it was helpful to their savings to be able to see their balances on their smartphone and tablet screens.

The Halifax Savings head, Giles Martin, explained that “This research tells us that online and mobile banking is actually helping a lot of young people to save.” Martin added that “It’s clear that having easy real-time access to their savings balance, whether in their pocket or on their PC, is keeping saving front of mind.”

According to Martin, this is “great news” if it is an indicator that younger consumers are using their online and mobile banking services in order to build solid savings habits during their earlier years in their life. This is especially true as they start to face larger purchasing and investing milestones such as in buying a home or a car for the first time.