The new transaction system in the country immediately opens the option to one million customers.

Bitso has announced the launch of a cryptocurrency enabled QR code payments system in Argentina, which is a strategy that will immediately impact over one million customers in the country.

The system is already used by over one million Argentinians on a daily basis.

The QR code payments feature is meant to make cryptocurrency faster and easier to use within the country. Users who decide to make a purchase using cryptocurrency, then the Bitso app will automatically convert to Argentine pesos at an optimal exchange rate. From that point, the payment is sent to the merchant and the transaction is complete. If the transaction is made already using pesos, then no fee is applied. 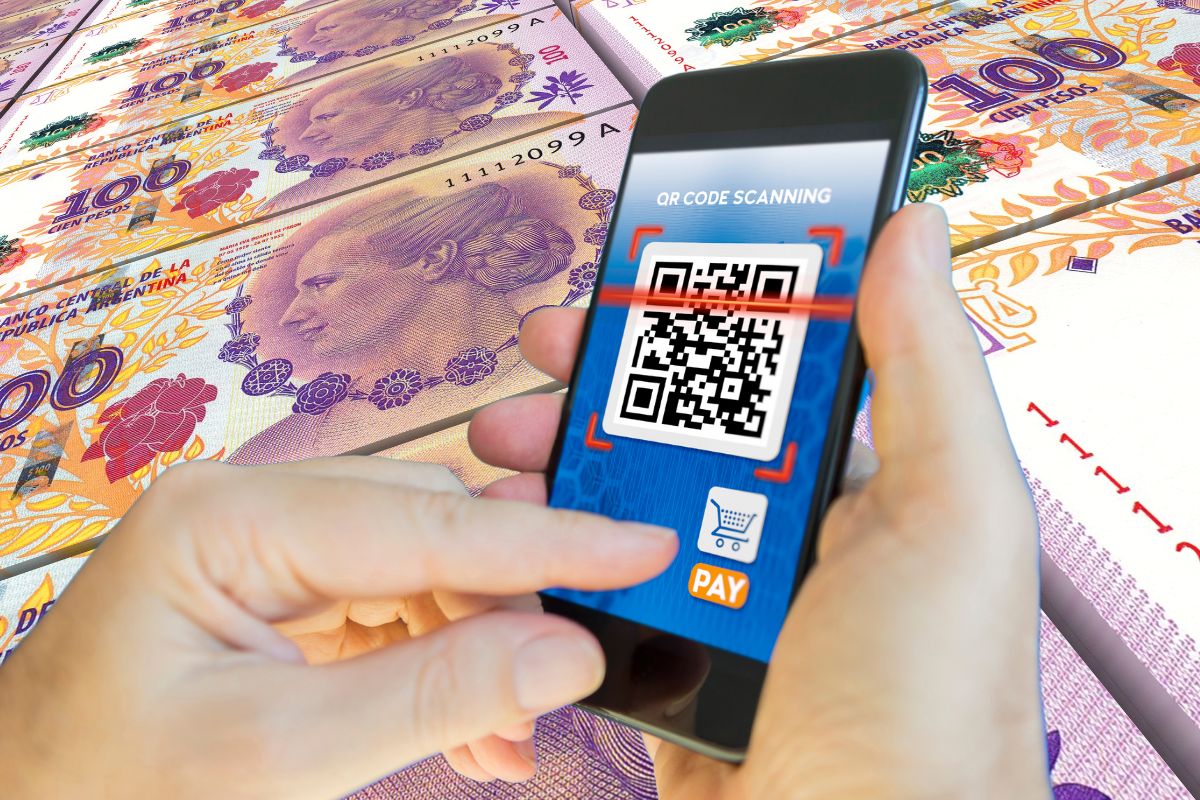 Quick response barcodes have already been heavily adopted in Argentina. That makes them a strong choice for this transaction service as they are familiar to consumers and people are comfortable using them.

The platform has more than 5 million users in Latin America but is heavily used in Argentina.

The QR code payments option has been launched in Argentina first due to the app’s heavy use there.

The feature first rolled out to consumers in Argentina on September 27. Bitso chose that country first because of its large user base there in combination with the heavy use of quick response barcodes there.

Last year, about 59 percent of people in Argentina had used QR code payments to complete a transaction, according to data from the Mastercard New Payments Index. On the other hand, the regional average in Latin America is only 34 percent. According to that same report, about 83 percent of Argentinians expect to be able to use the barcodes to complete transactions within the next year. Comparatively, the Latin American regional figure is a much lower 63 percent.

“This launch is a testament to our proactive approach to creating crypto-based financial products that are useful in people’s daily lives while providing a solution to the challenges inherent in the financial landscape of Latin America,” said Bitso Senior Vice President of Product Santiago Alvarado in a statement about the QR code payments function. “This is an especially important product offering for Argentina as it provides users protection from the adverse economic factors such as inflation and currency devaluation. In addition to increasing financial opportunities for users, Bitso is fulfilling its mission to make crypto useful.”