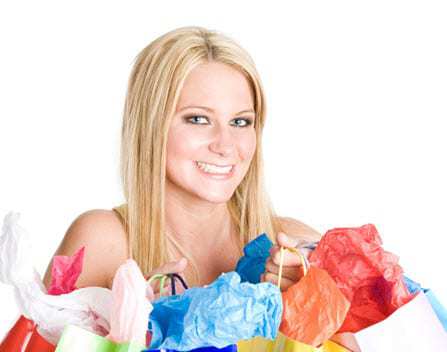 The new Visual Fashion Finder from Cortexica compares a retailer’s catalog images to a shopper’s photos.

Cortexica, a provider of image recognition technology, has just announced that they have made an important step toward a way to be able to take a picture of anything, and then apply that image to mobile commerce purposes so that it can be instantly purchased online.

The tool is being called the Visual Fashion Finder and allows shoppers to use their smartphones in a new way.

The Visual Fashion Finder would work through the retailer’s app or mobile commerce website photos to examine images that have been taken of products by the smartphone user. The technology would perform a search for items that are similar between the user’s pictures and those of the retailer. It would search through various visual factors such as pattern, color, and texture, according to Cortexica.

When a similar item is found and it is desired, the device user can purchase it through the mobile commerce app or site.

Cortexica is launching the Visual Fashion Finder next week for a small group of retailers, which it has yet to identify until the launch itself. The initial version of the tool will allow consumers to use their smartphones to search through a single retailer’s catalog at a time. This will depend on which app or mobile commerce website they happen to be using through the tool.

That said, the company has also stated that it intends to change this in the future. It is hoping to be able to create an aggregated search feature which would allow the user to perform the image searches across all the participating retailer mobile commerce apps and websites at one time.

A spokesperson explained that Cortexica hosts all of the mobile commerce retailer product details and images that are submitted through a web-based database. From there, it creates a small file around each image that includes details about the key attributes of the product. When new images are submitted, each of those files are rapidly compared in order to decide which items could provide similar or even precisely the same matches.