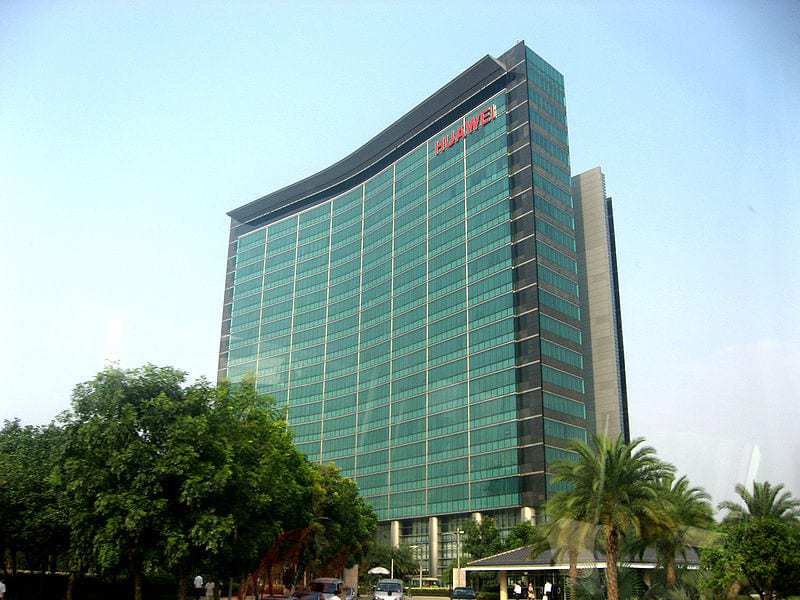 According to the IDC, the company was registered in the number three position behind Apple and Samsung.

The International Data Corporation (IDC) has released its Q4 report regarding mobile commerce, which revealed that Huawei has skyrocketed into the third position of smartphone vendors worldwide.

This is the first time that the company has made this considerable achievement.

According to the IDC mobile commerce report, Huawei maintained a 4.9 percent share of the market, based on the total number of units shipped. This may be considerably less than the 29 percent portion of the market held by Samsung, and the 21.8 percent share belonging to Apple, but it still ranked the vendor in the third spot.

This places the company’s mobile commerce sales ahead of Sony and ZTE, which is a first.

This was surprising technology news to the mobile commerce world. Within the 2012 year as a whole, Huawei was in the fourth position out of the top five vendor companies. The other companies were Samsung, Apple, Nokia, and Research in Motion. RIM fell behind Huawei among the top five.

According to IDC research manager in the mobile phone team, Ramon Llamas, “The fact that Huawei and ZTE now find themselves among the top 5 smartphone vendors marks a significant shift for the global market. Both companies have grown volumes by focusing on the mass market, but in recent quarters they have turned their attention toward higher-end devices.”

Llamas also pointed out that both of those companies have given a considerable mobile commerce push for device sales in terms of their industrial design, using smaller form factors in combination with larger displays. He also noted their innovative experiences and apps as drivers for their successes.

The blending of high end Ascend-branded smartphones and inexpensive devices for the mass market from Huawei has helped the company to take hold of a considerable mobile commerce device market share. IDC also pointed out that its unique software and hardware design also played an important role. It specifically named some of the company’s software innovations as Guiding Wizard, Floating Windows, Magic Touch, and Smart Reading.