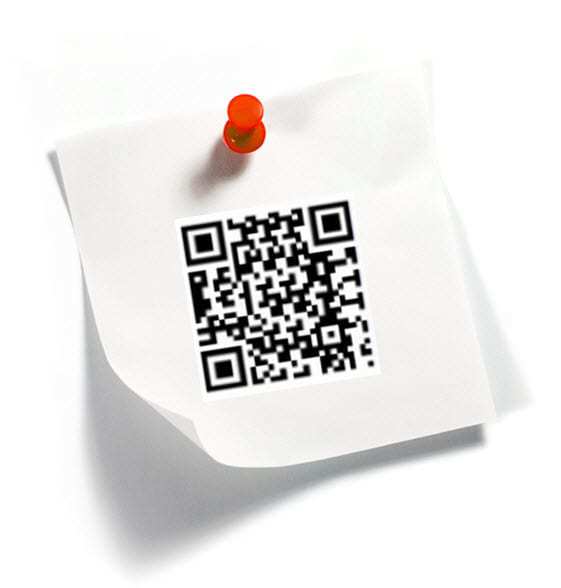 QR codes have long been powerful marketing tools for advertisers looking to engage mobile consumers. The codes have been growing beyond the boundaries of marketing, however, and have been entering the realm of mobile commerce. QR codes are becoming more common throughout the world in their association with “pop-up” stores and are being used by retailers to sell products directly to consumers. In the U.S., this practice is becoming so common that the need for guidelines and standards for the use of QR codes in mobile commerce is becoming more necessary.

Nacha’s Council for Electronic Billing and Payment, an electronic payments association, has issued its final guidelines concerning the use of QR codes in bill payment. While these guidelines are not specifically designed for the use of QR codes by retailers, they do introduce new standards to using the codes as a medium for bill payment. The guidelines do have a specific goal, of course, which is to establish a single QR code format that can be widely adopted by merchants and large companies.

A singular QR code format has several benefits. One of these benefits is the fact that these QR codes are universally accessible. Per the guidelines, these codes will be able to be scanned from a consumers mobile device and will not require a consumer to purchase or download a proprietary scanner just to access the information contained within the code. The QR codes will also be able to allow consumers to make quick and efficient payments directly from their mobile device and provide an experience that should not differ greatly from consumer to consumer.

QR codes likely to retain their place in the mobile world

QR codes have come a long way since their invention in the 1990’s, when they were being used to track inventory in the auto industry. They have become a staple for mobile marketing and are on their way to becoming a very prominent part of mobile commerce. Some critics of the codes have argued that they are less useful compared to other interactive technologies, especially in regard to marketing. By expanding into mobile commerce, QR codes are likely to solidify their hold in the mobile realm, even if they do become less popular than other technologies in the future.