The firm has now settled with the US Federal Trade Commission regarding its in-app rewards practices.

Mobile ad company Tapjoy has reached a settlement with the FTC regarding allegations that the firm had been misleading its consumers. The allegations had to do with Tapjoy’s in-app rewards system that was incorporated into mobile games.

The FTC accused Tapjoy of deceiving consumers who were taking part in a range of activities.

The FTC’s accusation stated that Tapjoy was deceiving its customers. This included times in which those customers were signing up for a free trial, purchasing a product, or entering their personal information – such as an email address – or completing a survey. These activities were completed in exchange for in-game virtual currency. However, according to the FTC, when those customers sought to use the virtual currency, Tapjoy’s partners didn’t uphold that side of the deal.

The settlement requires the mobile ad company to straighten out its business by monitoring advertiser offers as presented to customers, and to clearly display the terms of the reward and explain what is earned and how it can be redeemed. The firm is also required to follow up on the offers made, to make sure that they are being delivered to customers as promised. They must investigate customer complaints stating that the rewards were not delivered. Should Tapjoy fail to comply with the settlement requirements, it will face additional fines as high as $43,280 per violation, said the FTC.

The Tapjoy mobile ad company’s business model is based on being an intermediary firm.

As such, the company acts as the participant between the game developer, advertiser, and gamer. Mobile game developers can integrate Tapjoy’s tech into their applications in order to display ads with offers to the players. This allows them to earn payment for the activity of those users. On the consumer side, when a player completes the action required by the offer, they are meant to receive a virtual currency of some form, such as in-game coins. The app developers earn an ad revenue percentage at the same time.

That said, according to the FTC, that wasn’t how it was working out. Players would complete a number of different activities – including sometimes entering sensitive 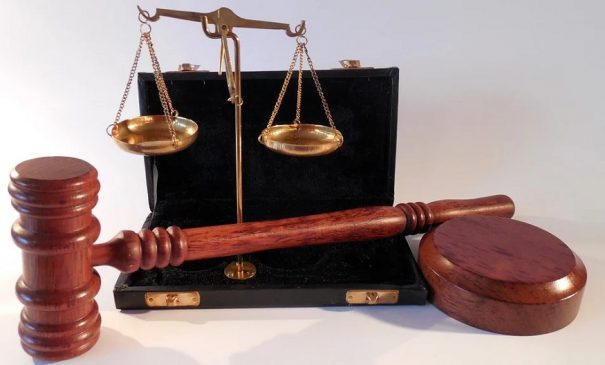 data or even spending money – but wouldn’t receive anything in return. It accused the mobile ad company of being aware that its partners were scamming those customers but did not take any action, even following “hundreds of thousands” of filed complaints.