Although mobile commerce offers a tremendous opportunity for revenue generation, these threats are cutting into the bottom line.

According to the results of a recent study that was conducted by Javelin Strategy & Research and LexisNexis, retailers are still hopeful to be able to generate revenue over the mcommerce channel, but they are struggling with fraud threats that run risks of $283 for every $100 that is actually lost to fraud over mobile.

The study’s findings are showing that there is rapid growth being experienced over this channel.

There is definitely a rapidly growing use of mcommerce as mobile devices are penetrating the merchant marketplace very quickly. Almost one in every ten merchants had started accepting payments via smartphones by last year. This is an increase of 50 percent over the previous two years. It is expected that this figure will spike to 25 percent by the end of this year.

As mcommerce takes off on several different levels, from retail to payments, fraud is also making its way in. 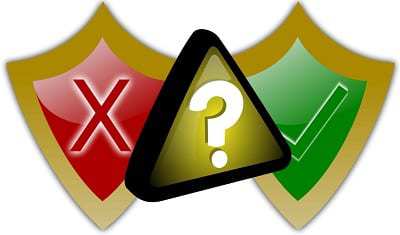 When it comes to the various methods that are accepted by merchants over a mobile commerce platform, browsers and apps represent the majority, at 55 percent and 38 percent, respectively. That said, the largest channel of growth being seen in this sector was seen to be in hardware for mobile point of sale (mPOS). Among merchants, 7 percent were using this tech in 2013. This is extremely notable, as there were no merchants who reported using it the year before.

Another area where growth was seen as considerable was among small merchants, where 39 percent found that the channel was highly attractive. Unfortunately, the fraud levels among those companies has been quite high because they are not as aware of strategies for detecting fraudulent activity.

According to the LexisNexis vice president of corporate markets and identity management solutions, Dennis Becker, “Mobile payment options and point-of-sale hardware are providing more business opportunities for small merchants.” Even though there has been a boost in the number of retailers using these payments and mcommerce channels for conducting their business, the research discovered that there is an “unfortunate correlation between the size of the business and the impact of mobile fraud on their business.”