At the same time, the athletic footwear and apparel retailer’s website remains slow to load.

According to the latest Keynote m-commerce report, Foot Locker’s mobile friendly website is still taking 17.99 seconds to load, which is causing it unnecessary harm considering the strong performance that it has otherwise displayed.

The performance that the site has displayed allowed it to move up by 15 positions in the latest week.

During the week that ended on June 2, Foot Locker Inc. was able to improve its m-commerce site performance to such a degree that it shot up by 15 places out of a total 30 on the Keynote Mobile Commerce Performance Index. This was primarily because of the boost in site availability that it was able to achieve. The homepage for the retailer had a successful load rate of 99.14 percent. 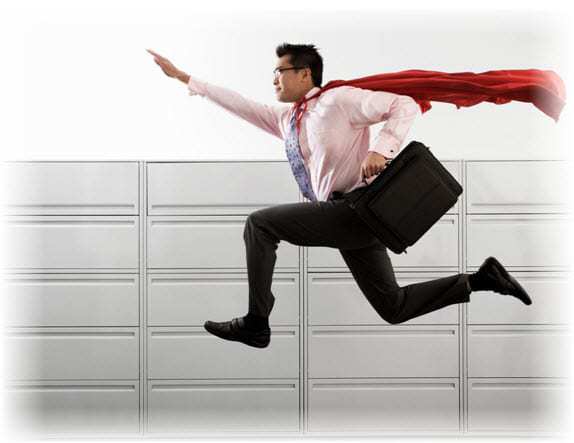 This was a massive improvement over its m-commerce homepage availability the week before at 95.89 percent.

However because the m-commerce page also had an average load time of 17.99 seconds, it was held back from a much higher position on the index. Equally, though, the load speed did improve in this most recent week when compared to the week prior, when it had been 18.83 seconds.

According to Keynote mobile and web performance expert, Haroon Chohan, the reason that the retailer’s m-commerce performance was as slow as it had been was because of the tremendous number of Cascading Style Sheets (CSS), page objects, and JavaScript files. Keynote found that there were more than 50 objects that had to be loaded from the server in order to fully load the m-commerce homepage at Foot Locker.