The tech may not yet be installed as a standard for smartphones, it can be added by the user.

Though many smartphone manufacturers are no longer including microSD slots in their devices, until they begin to add NFC technology into their devices as a standard, those little opportunities for boosted memory could be all a user needs to add it for themselves.

One of the primary factors holding back mobile payments that are based on NFC technology is the fact that the percentage of mobile users who actually have devices enabled with the tech remains quite small For this reason, the SD Association has announced that it has now created its official NFC enabled SD cards standard. This is being called smartSD cards. 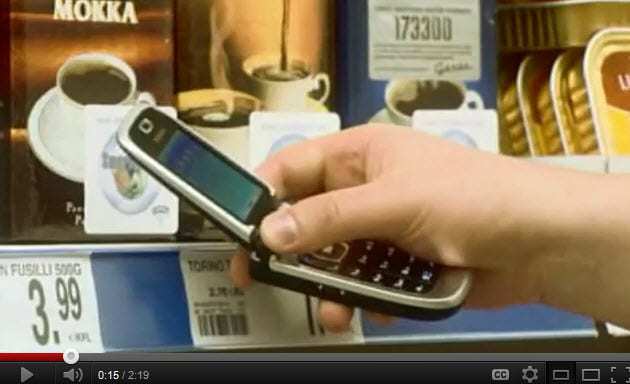 This could help to expand NFC technology capabilities among smartphone users and reduce that hurdle.

Should the smartSD cards catch on, it could mean that mobile payments that are based on NFC technology could start taking off in far less time than it currently appears will be possible. So far, the technique has proven to be disappointing to many of the industry giants that have invested billions to help to establish their dominance in the area.

Despite considerable spending and efforts, without the popularity of NFC technology, even those who would be interested in using it did not have the option available. The contactless payments that are made possible through enabled devices allow users to pay for transit fare as well as other purchases where the tech readers are available.

The main issue is that the association had to create a standard for smartSD that would allow the association to keep its eye on this form of NFC technology to ensure interoperability.

Among the companies that have already tried to implement similar forms of NFC technology include the giants of the industry, such as Visa. Though these companies have tried and failed to encourage widespread use, this latest movement is an important step toward a universal scheme that had not previously been achieved. This most recent scheme will use single wire protocol (SWP) as a secure element for near field communication transactions.