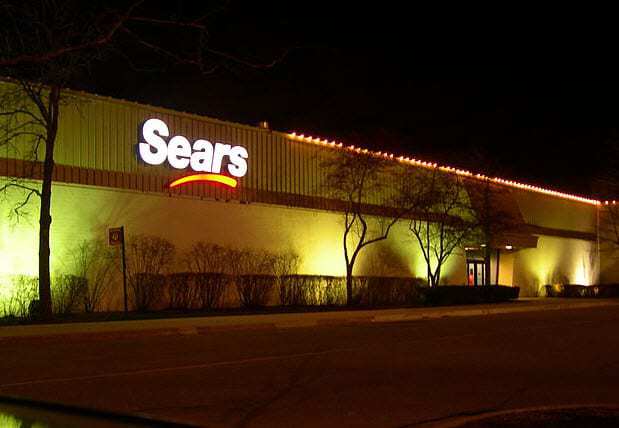 Keynote Systems identified a slowing on the mobile optimized site due to the holiday ad.

The sears m-commerce website added an add to its home page in order to advertise a Presidents Day sale, but according to Keynote, it only managed to decrease the site’s performance by adding a full second to the load time.

When Sears changed its design, the company’s performance dropped considerably in the ranks.

According to data from the Keynote Mobile Commerce Performance Index for the week that finished on February 17, Sears managed to do pretty well right up until February 16, when it made the design change. The ad caused the performance of the retailer’s m-commerce website to slow considerably.

Until the change was made, Sears had increased its m-commerce rank by 12 positions out of a total of 30.

The company reached the number 9 spot for its m-commerce site, when it was able to load at an average speed of 4.83 seconds. Furthermore, it was able to achieve a successful completed loading of its home page 99.02 percent of the time. This according to the Keynote Systems data, which is released on a weekly basis. When those two factors – the load time and the percentage of successful completion – were taken into account, it earned the retailer a score of 752 out of a possible 1,000.

This was a notable improvement over the week before, which ended on February 10. During that week, the m-commerce site was experiencing random errors on the wireless networks of Verizon and AT&T, according to the Keynote web and mobile performance expert, Joe Flake. These random errors included a TCP connection, which stopped Keynote from being able to open the connection port that was required to be able to talk to the web server for sears. It also lead to request time out errors.

During the times that the connection for the m-commerce site was actually opened, the page was requested but a response was not received. The average load time of the site during that week was 4.49 percent, however, the errors lead to a much lower successful load rate at 97.84 percent.