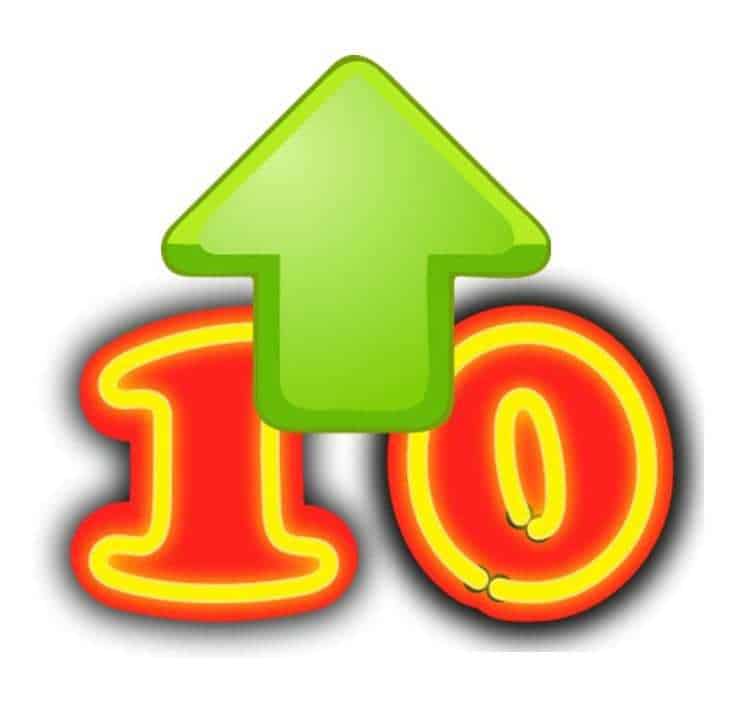 Keynote believes that a few simple steps could propel its successes even further upward.

Over the last few weeks, J.C. Penney has been moving upward on the Keynote Mobile Commerce Performance Index, but it made a considerable leap in m-commerce performance success during the week that ended on January 27.

In that week, it brought itself up by a striking five positions, to reach the No. 10 position.

Earlier this month, the company had been in 21st place, which helps to illustrate the difference that has been made by the changes it has applied to its m-commerce website. This department store chain has been consistently employing improvement efforts that have allowed it to climb its way upward in the index scores.

This is because it has improved the two areas which are given the greatest priority in the m-commerce index.

The first is that it has considerably improved the percentage of time that its m-commerce homepage successfully and completely loads. Last week, it was scored as having a 99.5 percent successful load rate, when compared to the 99.24 percent that it had achieved the week before.

The m-commerce report from Keynote Systems suggested that J.C. Penney would be able to break into the top five positions if it made certain simple changes. These focused primarily on the loading speed. This is because each of the sites that have achieved better ranks than the retailer have a homepage load speed that is an average of 2 to 3 seconds better, according to the Keynote Systems mobile performance strategist, Ken Harker.

Harker explained that “A core performance concern on the J.C. Penney mobile home page is the number of redirections a site visitor must get through from typing in JCPenney.com until the HTML base page is delivered.” He pointed out that many m-commerce sites may need a single redirection – for instance, stepping away from the www server in favor of the m-dot server.