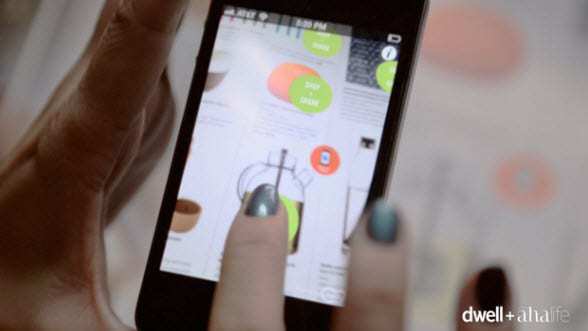 Invisibility 3D aims to convince users that they are experiencing a real, interactive world through their mobile device, with the screen of their smartphone or tablet acting as a sort of window. The application enabled interaction in this digital world in a fluid manner, allowing users to control various elements either with their hands or by tilting their mobile device. While this aspect of the application is not exactly new to the realm of augmented reality, how the application creates digital experiences is somewhat groundbreaking.

Conventional augmented reality applications are often criticized for creating clunky digital content, with this content being plagued with stuttering, glitches, and other performance problems. Invisibility 3D uses technology developed by Levity Novelty called Pantomime, which makes use of 3D gyroscope data to create an accurate model of the mobile device on which the application is installed. The technology is able to determine many things about the mobile device, such as whether it is being held or not or if it is lying on a table or other flat surface. The data collected by the technology helps create an augmented reality experience that is both fluid and free from many of the visual problems that other digital content experiences.