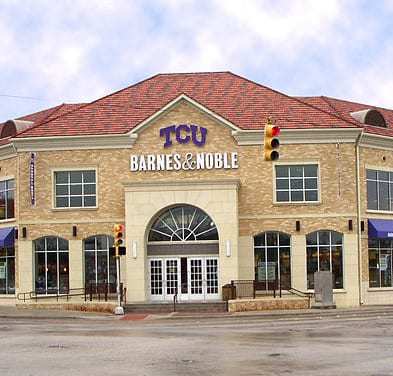 The company has shown an exemplary performance on the Keynote index.

According to Keynote Systems, Barnes & Noble has shown an exceptionally strong performance over the last four months, and its success has continued into the most recent week of the m-commerce index.

The retailer’s mobile website had an average load time of 4.76 seconds in the most recent week.

The latest Mobile Commerce Performance Index from Keynote was for the week that ended on March 17. It showed that Barnes & Noble had made it to the very top of that list, ranked in the first position. That said, it has been keeping its position within the top 3 among all of the 30 sites within the index, since November of last year.

This is a considerable m-commerce accomplishment and is one that must be carefully achieved.

During the most recent week for the m-commerce index, the Barnes & Noble mobile site had an average load time of 4.76 seconds and was able to completely and successfully load 99.88 percent of the time. This gave it the very highest score when those two figures were combined, with a 948 out of a possible 1,000.

Ng explained that when the Barnes & Noble m-commerce performance was more closely examined over the last four months, this company – which holds the 31st position on the Internet Retailer Mobile 400 – has upheld extremely successful mobile web design.

He stated that the company is able to keep a lean m-commerce homepage, with a total size that is less than 30 kilobytes. Furthermore, that page has one JavaScript, a single redirection, three domain names, and to Cascading Style Sheets (CSS). All of the objects on the homepage, even the images, have the same domain host.