The tech giant predicts that microscopic health devices and superhero vision are a half decade away.

IBM has released its annual “Five in Five” list which includes medical nanotechnology innovations this year. The company issues the report to forecast some of the top innovations and scientific directions that could considerably change our lives in five years.

The technology IBM spotlights in the report has the chance to alter the way we live and interact every day.

The broad theme of the 2017 report is “making the invisible visible.” In that light, IBM underscored hyper-imaging, artificial intelligence (AI), macroscopes, smart sensors and chip technology. This included medical nanotechnology that could completely alter the way we think of health care treatments and the way we quite literally see the world.

The report looked at everything from medical nanotechnology to the way AI will impact mental healthcare. 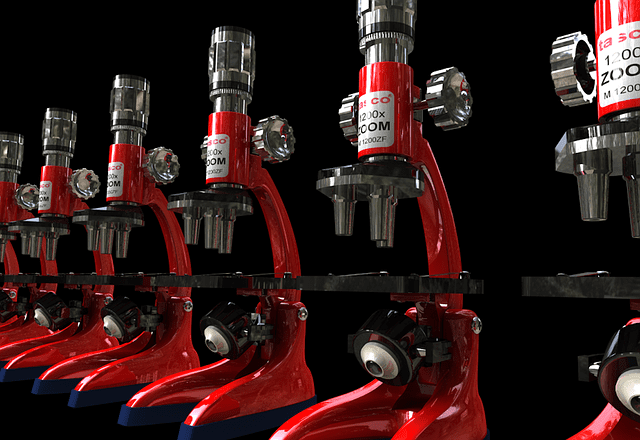 IBM is working on artificial intelligence systems with the ability to “learn” and analyze a person’s words. This includes both writing and spoken words. The goal is to support health professionals in diagnosing and monitoring various forms of mental illness. These can range from depression to schizophrenia and many in between. The hope is to apply similar methods to helping Alzheimer’s, Parkinson’s, PTSD, autism, ADHD and Huntington’s disease patients, too.

AI combined with hyperimaging, on the other hand, could provide us with superpower-like vision. In this area, a compact hyperimaging platform will help us to see a greater part of the 99.9 percent of the electromagnetic spectrum that is currently invisible to us. This will allow us to “see” what is currently available to us only through expensive specialized wavelength-detecting equipment.

IBM also sees a considerably greater importance to medical nanotechnology in five years. In fact, entire medical labs located “on a chip” will be able to function as microscopic disease hunters. The report stated that first response medical teams will be able to use those tiny chips for “tracing invisible clues in our bodily fluids and letting us know immediately if we have reason to see a doctor.” In essence, the processes of disease analysis that require a biochemistry lab today may be possible on a single silicon chip in five years.