In the length of time that a mobile device can be used between charges, there is a difference from one brand to the next.

These days, when shopping for new devices, the top selling features aren’t really slimness and lightness, anymore, but they are instead starting to focus on features such as smartphone battery life.

This is because most manufacturers have pretty much mastered an adequate level of slim and light design.

However, with the growing use of mobile devices for everyday tasks that are integral to being able to get through the day – from the alarm clock to communication and from a calendar to shopping online – smartphone battery life becomes increasingly vital to the ability of a device to keep up with our needs and expectations. Therefore, consumers are now starting to learn more about rechargeable batteries, how much the longest lasting devices cost, and which portable battery chargers will best complement those devices in order to be able to add more juice when the original power bank simply doesn’t cut it.

People want their smartphone battery life to last not only while idle, but in active use while online. 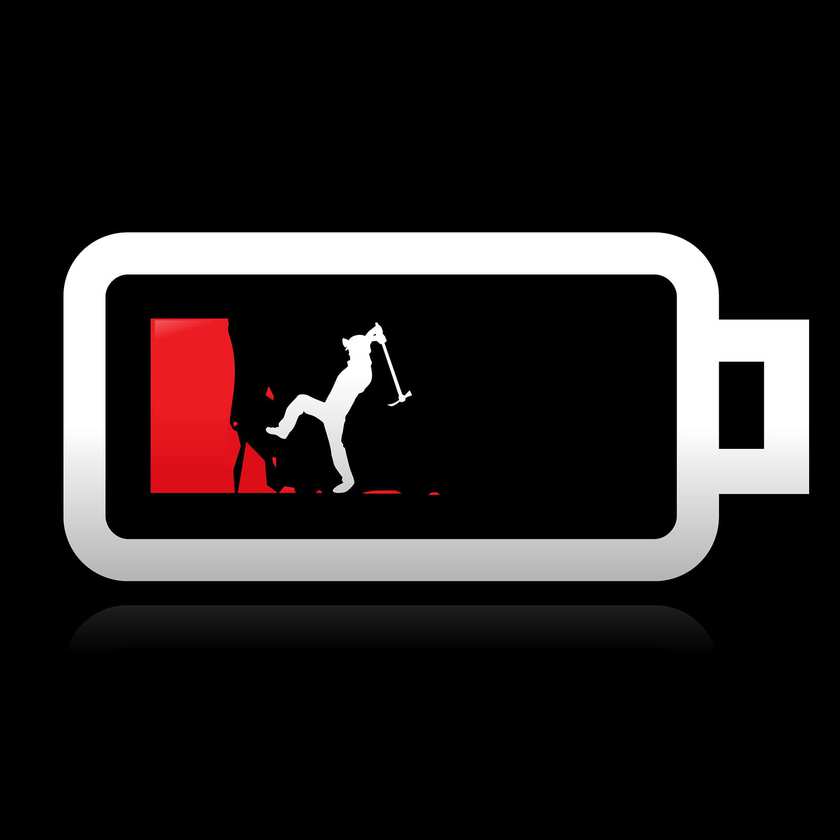 While the iPhone 6 Plus, Samsung Galaxy S5, Motorola Droid Turbo and other big names will typically perform for over 9 hours during average use, there are some other brands, such as the Huawei Ascend Mate 2 that have been recorded to reach over 14 and a half hours, for example. This has caused many people to have to try to balance their desire for a certain brand and performance with the ability of the device to stay charged for a longer period of time.

While some people are willing to sacrifice their brand loyalty in order to gain a device that will run for a longer period of time, others are opting to use external battery chargers to keep their devices going so that they will be able to choose the option that they actually want the most.

In the current mobile technology market, smartphone battery life is a major consideration when choosing a device, but accessories are still making it possible to pick the gadget that best suits the consumer’s needs and expectations regardless of the built-in battery capabilities.