Workers within that industry have found a number of advantages to being paid over smartphones.

In Zimbabwe, the unemployment rate in formal industries has been estimated to be as high as 90 percent, and an informal economy – including those in the sex trade – have now been making use of the EcoCash mobile payments system to be able to accept transactions more safely and securely than other methods.

There are a number of reasons that sex workers have found that using smartphone payments is a good option.

According to Locardia Ncube, a sex worker from Zimbabwe, many clients now prefer to use mobile payments to pay for her services than using actual cash. The 26 year old woman expressed that “It’s increasing because it’s easier,” going on to state that “If he doesn’t have cash, he just sends the money. There’s no problem with that. I will go to collect it tomorrow.” She is only one among a growing number of people in the devastated economy who have turned to the illegal sex trade to make enough money to survive.

The EcoCash mobile payments have allowed many unofficial workers to earn money over their phones. 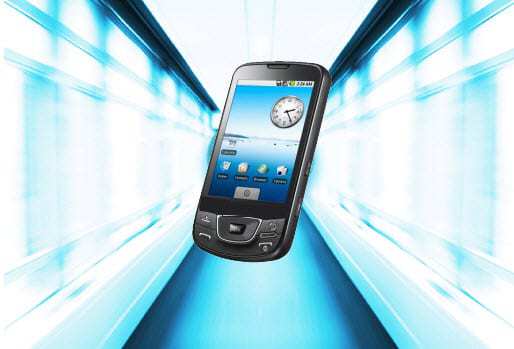 The company has become the most popular form of mobile phone payments service in Zimbabwe. It currently has about 15,000 agents across the country that are able to turn the system’s credits into American dollars, which have been the preferred currency within the country since 2009, when its own currency’s inflation skyrocketed and its economy started a more dramatic downward spiral.

With a 90 percent unemployment rate, people have had to look to an informal economy in order to earn a living. There, EcoCash has led the way in providing a way to complete financial transactions over mobile phones. This is equally true within the sex trade.

Ncube went on to provide further advantages to using mobile payments, saying that even if she has earned money in cash, she will usually convert it into EcoCash credits. The reason is that if her purse is stolen, then she will be able to access her mobile wallet on another device and still have all of the money she has earned. If it was left in regular cash and it was stolen, it would be gone.