A group of 11 U.S. Senators issued a letter to U.S. Agriculture Secretary Sonny Perdue regarding the USDA QR code and GMO food labeling through its Agricultural Marketing Service (AMS). The ideas behind the labels with the quick response codes is to provide quick and simple access to information about foods and any bioengineered/genetically engineered ingredients they may contain.

The Senators feel that the current labeling does not provide the kind of clarity consumers want and need.

“All Americans have the right to know what is in their food and how their food is produced,” read the letter. The senators went on to say that they were calling for the agriculture secretary and the AMS to “consider carefully the rights and will of the American people as the AMS undertakes a rulemaking process to develop a national standard for clear, accessible labels for food products containing bioengineered (GE) ingredients.”

At the moment the USDA QR code and other features are being used in a way that creates barriers, said the letter. 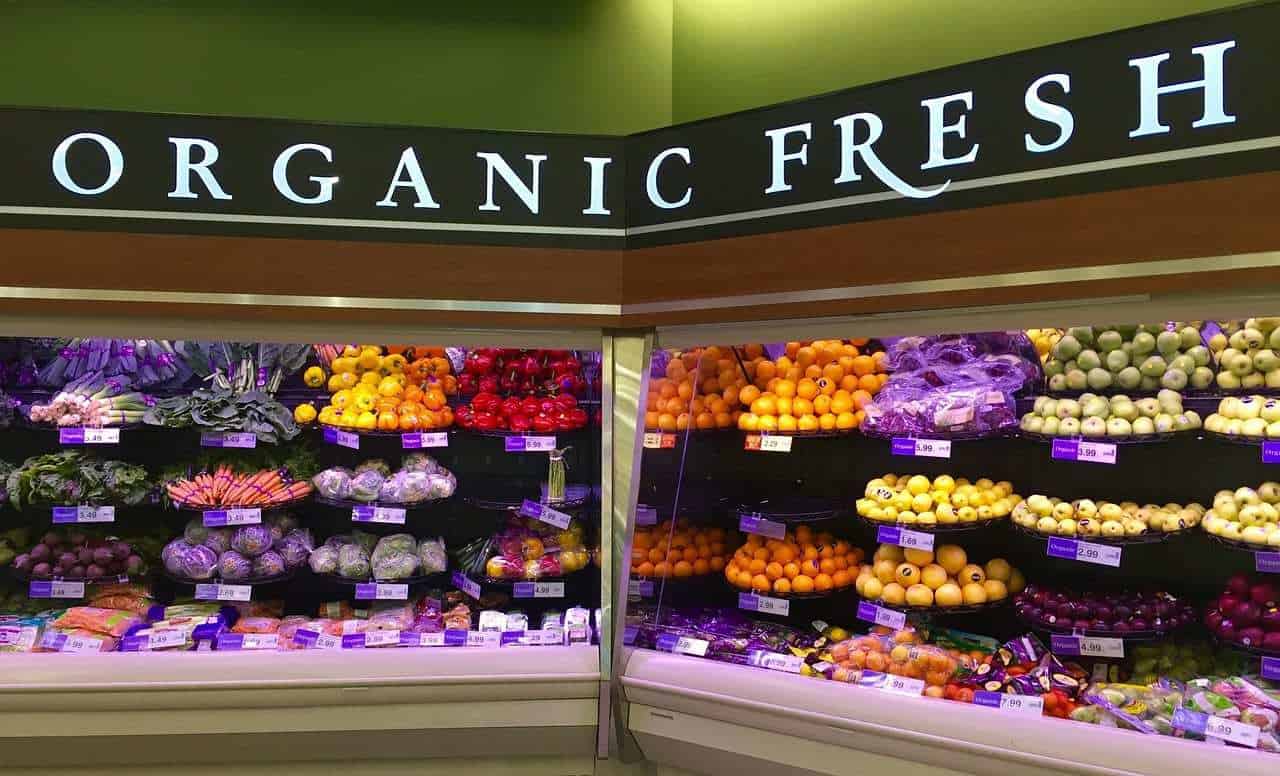 Within their letter, the senators underscored a number of “obstacles” that Americans would face while they try to learn more about the presence and nature of GMO ingredients within the foods they want to purchase. The electronic and digital forms of disclosure, such as the QR codes, are legal as of the updated food labeling laws from 2016. However, because the present regulations allow labels to contain QR codes instead of written labels, it leaves it up to the consumer to have to use their connected smartphone to scan the barcode before they can find the relevant information.

As a result, the USDA QR code regulations are of particular concern to the senators who feel that this creates a barrier for Americans who don’t own a smartphone or who don’t have one with a data plan that would allow them to scan the barcode while in the store, before making the purchase.