The new feature will use phone sensors to detect upcoming tremors and alert users.

Google has announced that it is launching the Android Earthquake Alerts System to function as a global detection and warning service when a tectonic tremor is on its way.

The concept for the new service for Android devices started with an announcement back in 2016.

In 2016, Ars Technica – a trusted technology news source – reported that the sensors built into our smartphones could be used for detecting quakes. The accelerometers could act as a relatively good seismometer and, when combined with the data collected by enough users within a certain geographical region, it could work to detect an imminent quake. This detection could be used to provide alerts to those who are most likely to be affected.

The state of California provided funding to the University of California, Berkeley, which came up with the MyShake app and an inexpensive but quite effective detection network. Condé Nast-owned Ars Technica reported on the story. That said, the key to the function of that service was in having enough people install the app. It is in this area that Google has pointed to some of the top advantages of the Android Earthquake Alerts System.

The Android Earthquake Alerts System will work with almost any phone based on Google’s mobile OS.

Google looked at the opportunity to build “the world’s largest earthquake-detection network” by rolling it out into virtually every smartphone based on Android, without the need for downloading or installing an app.

What they’ve explained is that smartphones are already built with tiny accelerometers. They’re sensitive enough to detect rumblings in the ground before a person ever would. In fact, they can accurately detect the P-wave, which occurs ahead of an actual earthquake. That P-wave is usually far less damaging than the S-wave that follows.

The service will work as follows. If the phone detects something it believes is a quake, it issues a signal to the Android Earthquake Alerts System detection server along with a rough estimate of the location where the shaking was recorded. The server combines that signal with any others produced from that region to determine whether it was a blip or if there is a likely quake happening or about to happen. This all occurs exceptionally quickly 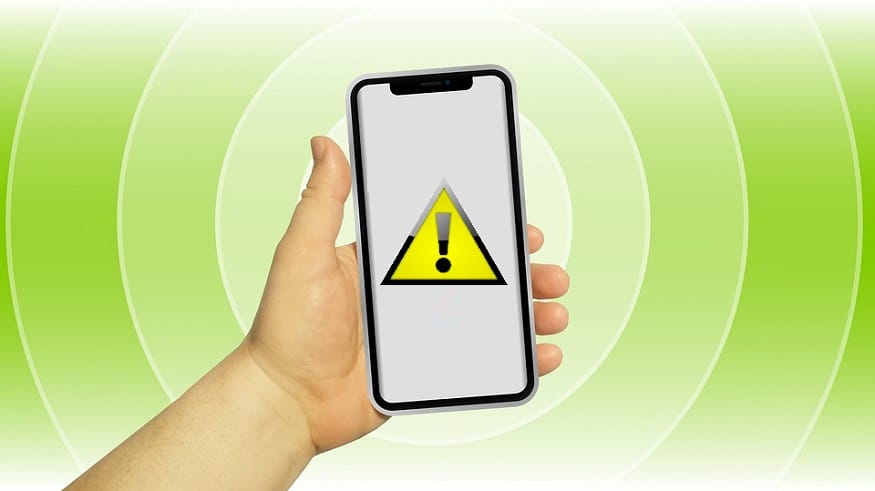 – potentially faster than an earthquake could arrive – in order to provide time for Android device users in the affected area to be alerted to take cover.