Though the sale of these devices is on the rise, they made only a sliver of the total 2019 purchases.

It doesn’t come as much of a surprise that 5G smartphones are selling at an increasing rate. When it comes to purchasing a device that will align with the direction of technology’s evolution, these are the obvious choice, according to the most recent NPD Mobile Phone Tracking data.

Even with that being the fact, they still made up under 1 percent of the total US sales for 2019.

Despite the fact that 5G smartphones are the current future of the technology, they still face the expected hurdles to adoption. Primarily, there are two main factors standing in the way. The first is that these devices are notably more expensive than their currently popular counterparts. The second is that 5G isn’t readily available, making the devices seem like they are something headed this way in the future, but aren’t worth the added expense for use in the presence.

Of course, there is also an additional barrier facing the purchase and adoption of these devices in the United States, which was that for the majority of 2019, there weren’t all that many of those phones available for consumers to buy. They didn’t arrive in quantity until the second half of last year. That said, by the time companies such as Samsung, LG and OnePlus started shipping the phones to the US, there was an immediate upward trend in their American sales. In fact, the NPD Mobile Phone Tracking data showed that there was a sales increase of nine times when comparing the first half of 2019 to the second half.

Awareness also started playing an important role in the increasing sales of 5G devices in the US.

In the first half of the year, only 73 percent of American consumers had some familiarity with 5G. By the second half of the year, this had drastically increased to closer to 90 percent. Of course, awareness and interest are not the same thing. The data showed that despite the much higher awareness of the technology, only about 65 percent of consumers in the US showed any interest in actually buying it.

Tech analysts believe that consumer interest will naturally continue to rise as the price of manufacturing – and therefore the retail price tags – of those devices starts to fall. Prices are believed to come down in the near future due to lower-cost components from manufacturers such as Qualcomm. In markets such 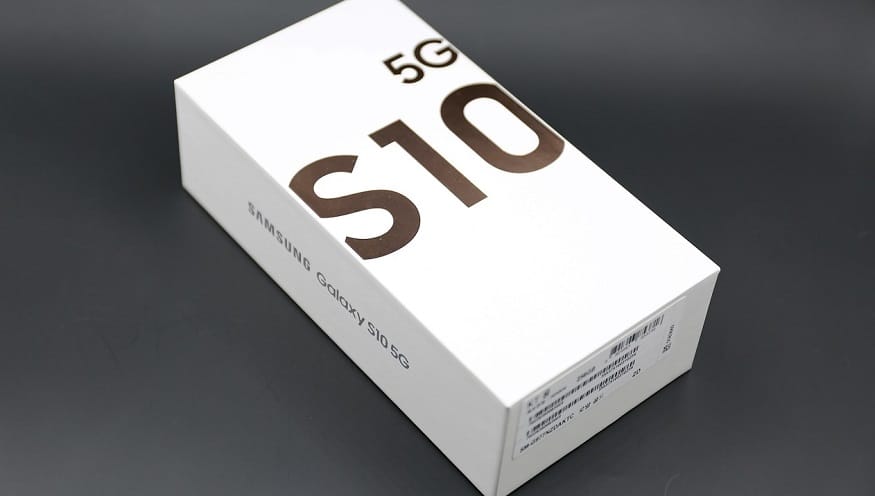 as the United States, 5G smartphones will also become more relevant as coverage is expected to rapidly and widely extend by the close of 2020.