The old platform officially came to an end at the start of this month as users are switched to the new one.

As of the beginning of November, Google Hangouts has been officially killed off, with users of that platform being automatically switched over to the new Chat platform.

This isn’t a surprise, as the change from one platform to the next was first announced two years ago.

Google Hangouts has already been undergoing a slow process of phasing out since its end was first announced in 2020. At that time, it was made clear that the platform would be replaced by Chat in November 2022, which it has. Halfway through this year, Google reminded users of the change and made sure that the Chrome extension on the web browser and the official application would no longer be available to new users. 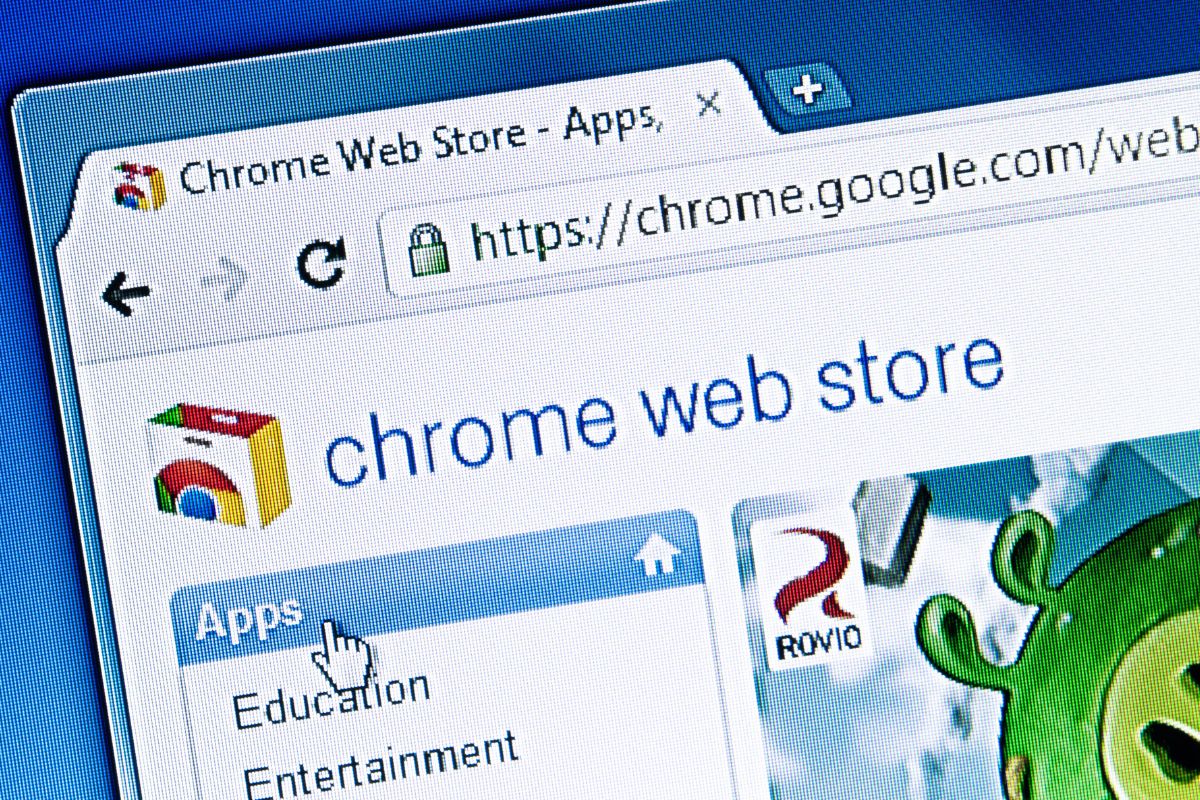 This was announced in June by Product Manager of Google Chat Ravi Kanneganti, who stated at that time that “In October 2020, we announced Google Chat would be available for everyone.” Kanneganti went on to say that “Since then, people could continue using Hangouts or upgrade to Google Chat — available as its own app or within Gmail — to take advantage of its modern features and integration with other Workspace products.”

All conversations from the original app will automatically transfer over to Chat to make sure that any messages will still be available to users and they can continue where they left off. Even though the transfer from one platform to the other is automatic, it was still being recommended that users back up their data using Google Takeout. This will remain possible until January 1, 2023, to give users the time they need to do it if they want their messages backed up.

Google has officially confirmed that Takeout can be used by Hangouts users for downloading their data until the end of this year. Following that deadline, any data left over on the old platform will no longer be available. Google said that by switching to Chat, it opens up “new and better ways to connect and collaborate.”