The tech giant has rolled out new and enhanced features and tools to boost information access.

Google has announced that it has rolled out new enhancements using AI technology to boost its flood and wildfire tracking tools. This will make it possible for users to obtain improved information regarding natural disasters using the company’s tools.

Google’s first use of AI for tracking local flooding risk was rolled out in 2018.

The AI technology features feed into the alerts available by way of its Google Maps and on both Android devices and handsets that run the Google Search app. The tech giant issued 115 million flooding notifications last year, reaching 23 million people worldwide. 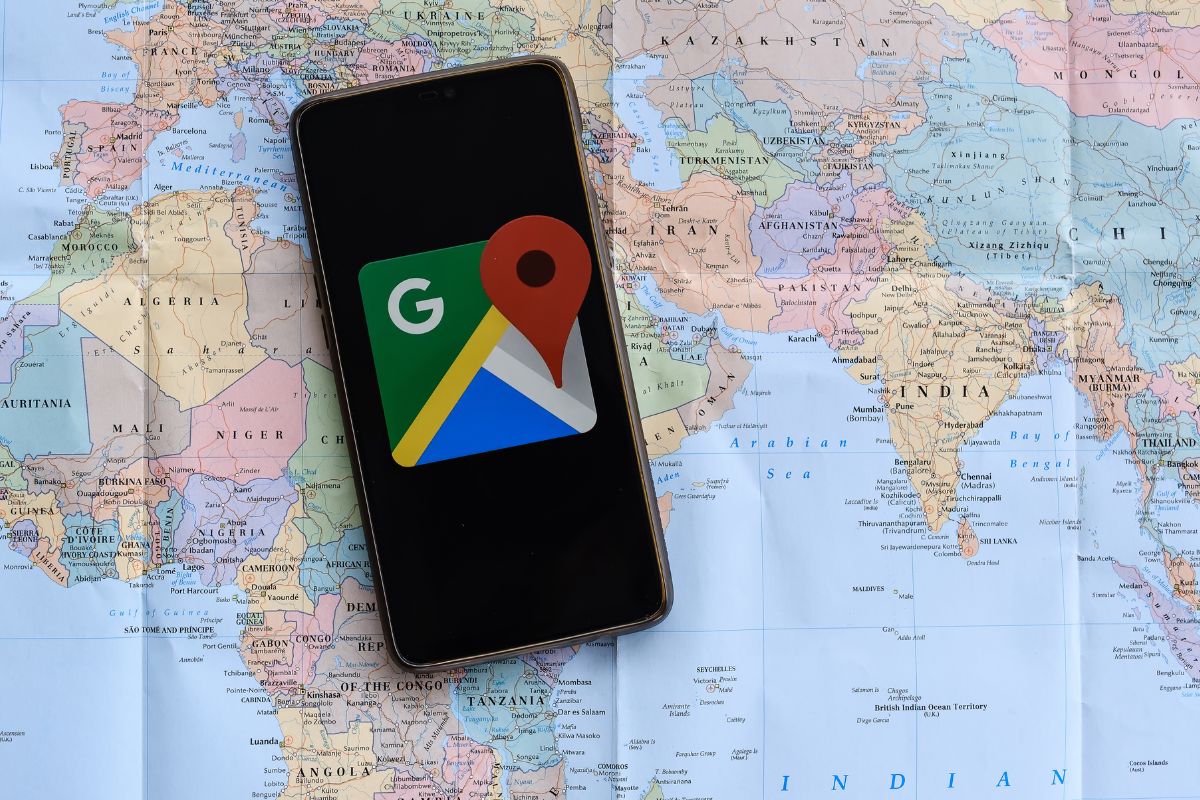 A component of this new update is the addition of 18 more countries to the list of locations where the tools are available. This means that users in Angola, Brazil, Burkina Faso, Cameroon, Chad, Colombia, the Democratic Republic of Congo, Ghana, Guinea, Ivory Coast, Liberia, Malawi, Namibia, Nigeria, Sierra Leone, South Africa, South Sudan, and Sri Lanka can now access these services.

The broader access to the flooding and wildfire alerts is due to the latest in AI technology.

“This expansion in geographic coverage is possible thanks to our recent breakthroughs in AI-based flood forecasting models, and we’re committed to expanding to more countries,” said Google Vice President of Engineering and Research and Crisis Response Lead Yossi Matias.

The company has also made its Flood Hub app available globally. This application, which first launched in 2021, offers users map access with highlighting of flood affected areas. Pins on the map in teal, yellow and red indicate the severity of flooding in a given location. The app also provides users with forecasts that include predictions as to the expected impact on water levels over the next few hours. Those forecasts can offer flood alerts as soon as several days before they happen and can offer useful historical data.

The updates to this service arrive on the heels of a notable upgrade to the Google AI technology system that powers the flood and wildfire forecasting features available through its applications.