Less than a week after the long-awaited streaming service opened its doors, hackers got in.

Thousands of Disney+ accounts were hacked within the first few days of the long awaited streaming service’s initial launch.

This represented only one of a number of technical challenges that came with this rocky roll-out.

Disney+ accounts first became available to the United States, Canada and the Netherlands on November 12. Even though there were a considerable number of technical issues faced by new users following the initial launch of the service, it was still an extremely successful roll-out. Within the first 24 hours, the service managed to bring in over 10 million users.

That said, despite the success of drawing such a tremendous number of new subscribers on the first day, there was a drawback to the size of the initial user base. This drawback was that it exposed a large number of those users to a security threat when their information was hacked. Thousands of customers were affected by the hack, which stole and changed their information.

The hackers stole information from the Disney+ accounts, then changed the passwords on the accounts.

The hackers broke into thousands of the new user accounts and proceeded to change the email addresses and passwords. From there, the hackers logged the real users out of their accounts on all devices and took over, blocking the genuine owners from being able to access the service from any of their devices.

There have been a number of theories as to how the hackers managed to obtain the information in the first place. The leading theory at the time of the writing of this article was that either malware was used in order to steal the login credentials, or other sites obtained and leaked the email and password combinations and the hackers used that information to gain access to the accounts.

Since the hack, some of the credentials from those accounts have been made available for sale on the dark web. Prices for the stolen Disney+ account information range from $3 to 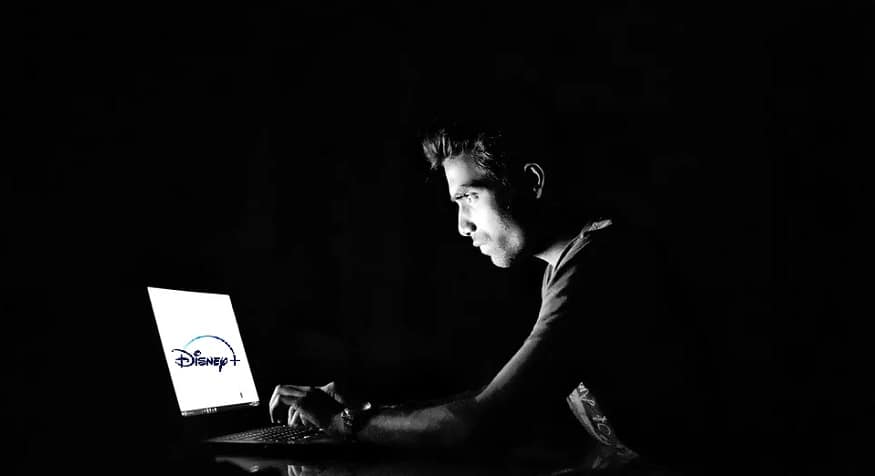 $11 per account. Hacked users took to social media to complain about the lack of initial response Disney offered for the problem.