Australian technology users are being warned that the use of these devices is against the law.

Despite the fact that mobile phone repeaters are very easy for Australians to purchase when they want to improve the cellular reception that they are able to access at home, many don’t realize that these de 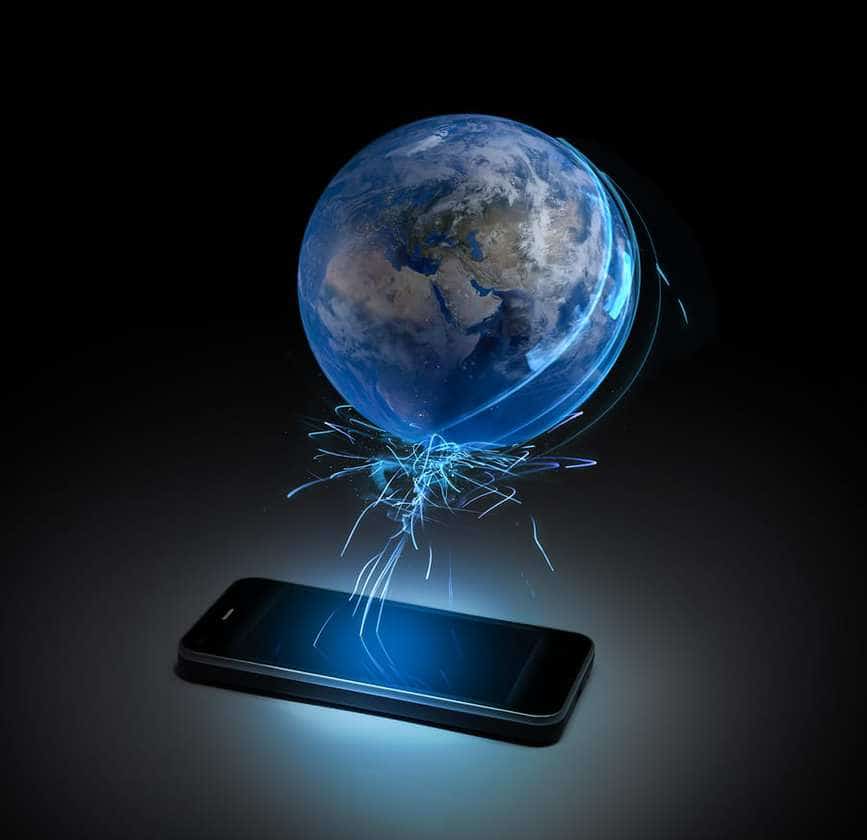 vices can actually be dangerous and they are illegal without appropriate licenses.

The Australian Communications and Media Authority is warning that using them could bring on jail time.

Mobile phone repeaters work by boosting the stability of a signal by creating a wireless replication and broadcast of cellular signals. That said, when they’re positioned in an area where reception is already good, they can boost connectivity in the surrounding region. These devices are used quite regularly by telecom companies and may also be used by licensed individuals who have received written permission from their own service provider.

However, unlicensed mobile phone repeaters are becoming much more commonplace as well as problematic.

The issue is that using these mobile technology devices can bring about considerable interference to both connected gadgets and to the surrounding infrastructure that happens to rely on that specific mobile network. According to the Australian Communications and Media Authority, the ease of availability of these devices online would suggest that these mobile repeaters are harmless and completely legal, but this is not necessarily the case.

Some of them are. In fact, the purchase of the devices is legal under the right circumstances. The issue comes into play when they are purchased and used by the wrong groups or individuals who are not licensed to do so.

The authority isn’t joking about the severity of the issue. Owning or using an unlicensed mobile phone repeater in Australia can come with jail time of up to two years per offense for an individual. For corporations, groups, or businesses, it can come with a fine of up to $255,000. It explained that “Contrary to the misinformation spread by some overseas-based internet traders, mobile phone repeaters cannot be used in Australia without written authorization from your carrier,” by way of Chris Chapman, its chairman.