The internet and tech giant has threatened to expose the security flaws of the competition if they are not repaired.

The Financial Post has reported the technology news that Google has recently released an ultimatum to other tech companies that says that they had 90 days to patch their software vulnerabilities or Google would publicize those flaws.

An elite hacking and programming team at Google has identified security flaws in competitor software.

The result of this effort has been that the company has now made technology news in giving those companies a deadline by which they will need to create a repair. Google has explained that it gave a relatively short deadline in order to push software developers to move quickly. The reason is that cybercriminals are only working at a faster speed, particularly when they identify a software bug.

This is a rather hot technology news topic as retailers, tech companies, and insurers alike have been victims of cyber attacks. 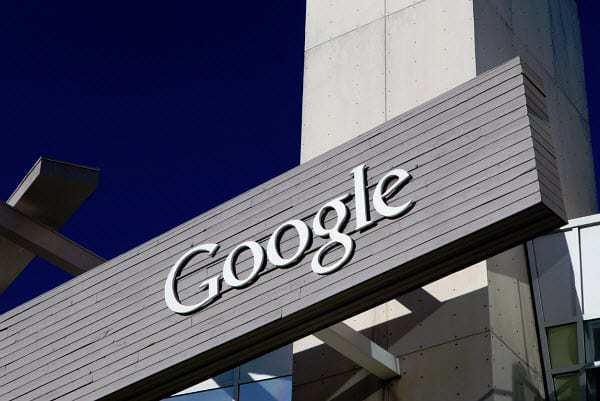 Rival companies, such as Apple Inc. and Microsoft Corp. had declined the opportunity to discuss the subject at the time that this article was written. That said, other companies in the industry have certainly bristled from this ultimatum and have said that they feel that this type of strategy is inappropriate when it is a measure that is more appropriate for governments, and because it could open up massive security holes that threaten companies and individuals, alike.

According to a Denim Group Ltd. principal, John Dickson, “I’m not sure who made Google the official referee of the marketplace for vulnerability notification.” While he did say that it is a good idea to pressure companies to patch their security flaws, at the same time “what noble motives they had in mind could be called into question given the fact that they essentially outed vulnerabilities for two of their biggest rivals.”

The Project Zero team of expert programmers and hackers was created by Google back in July 2014. That was named after the technology headline making “zero day” flaws to security that are exploited ahead of their discovery by developers. The claim is that it is attempting to assist everyone and to protect its own products when they operate on the software and devices of other companies.