Though the application started strong, it has fizzled out to the point that its usefulness is low.

In Australia, QR code check-ins have become the strategy most people are using to continue the country’s contact tracing efforts. The original intention had been to use the COVIDSafe app for this purpose, but despite starting strong, it isn’t what it was meant to be.

Even with strong initial enthusiasm from Australians, most people never downloaded the app.

When the COVIDSafe app was first unveiled, about 70 percent of Australians said they liked the idea. It appeared to be a simple and easy solution that people would get on board with. However, when it came down to using it, the situation was vastly different. By May 2020, only about 44 percent of the people who were initially surveyed had actually downloaded the application.

The number of the app’s active users has plummeted since that time. In fact, it has become commonplace for people on social media to post that they’ve dumped COVIDSafe and will be using QR code check-ins instead. Those quick response codes can be scanned using other applications that have more appeal for the users, including the Service NSW app and the Victorian government application.

The QR code check-ins are used at a considerably higher level than the app, making them more effective.

Victoria Health Minister Martin Foley was recently asked whether the COVIDSafe app had played any role in the government’s response to the most recent COVID-19 outbreak. His reply was, “No. Not to my knowledge, and I’m sure in such a rare event it would have been brought to my attention.”

This makes it clear that the QR code check-ins are offering Australian public health a much more effective solution. This has caused some to question whether it is even worthwhile to keep using public funds to maintain the COVIDSafe app at all.

That application was based on Bluetooth technology and was comparable to many other contact tracing apps used around the world. It relied on phone users to download the app and keep their Bluetooth setting on. That way, if they were in close proximity to someone who subsequently reported a positive COVID-19 test result, the user would be notified so they could self-isolate and seek a test if appropriate. 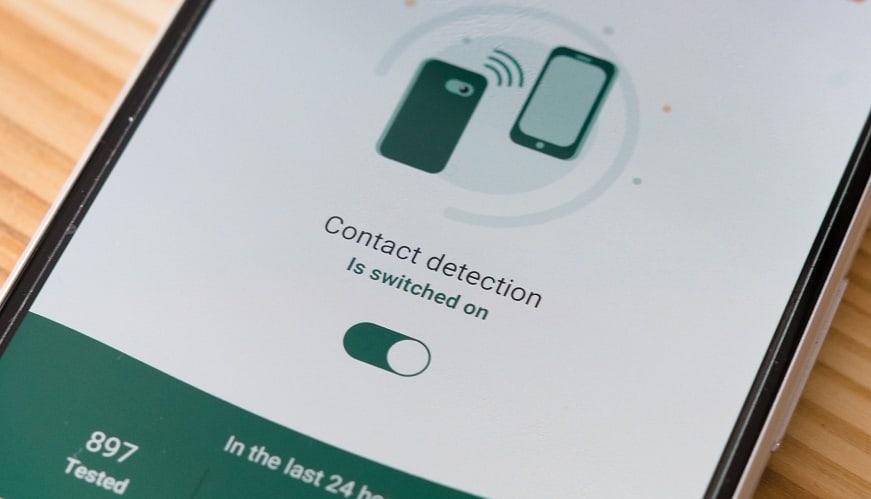 The app didn’t collect any personal data, keeping privacy secure. That said, to work, it relied on widespread use, which it did not achieve. Instead, people preferred to use QR code check-ins when they arrived at a venue, to track the time and date that they were at a given location.