Keynote Systems has reported that the retailer’s site is now loading twice as fast as previously.

According to the latest results of the mobile commerce index from Keynote Systems, the homepage for J.C. Penney Co. Inc. was able to slash its load time in half by 1.78 seconds.

On average, the department store was able to load its page in 7.21 seconds, a considerable improvement.

The rule of thumb, according to Keynote, is that the lighter a mobile commerce website is, the better it will perform. This was how J.C. Penney was able to make a positive difference in its site’s performance. It reduced the weight of its homepage from having previously been 300 kilobytes to half that size, at 150 kilobytes.

This mobile commerce performance achievement occurred during the week ending on May 5.

The halving of its size cut back its load time by 1.78 seconds, according to the results from that week that were generated by Keynote. During that week, the site was able to load successfully and completely within 7.21 seconds. Its success rate for complete loading was 99.06 percent, according to the Keynote data.

The Keynote Mobile Commerce Performance Index gave J.C. Penney a score of 839 out of a possible 1,000 points when taking both its load time and its success rate into consideration. The size of the new homepage makes the retailer the 15th smallest among the thirty that are on the Keynote index. They are also below an important size threshold in terms of performance.

According to Keynote senior product manager, Nisheeth Mohan, “When you reach 500 kilobytes, performance gets impacted—customers might give up.” Mohan went on to explain that “If you want a really fast site, 50 kilobytes is probably a good threshold for loads of two to three seconds.”

Mobile performance expert at Keynote, Abelardo Gonzalez, also pointed out that companies should carefully consider each element that they plan to add to their mobile commerce homepages, as each one will have an impact on the load time and success rate. They should, he said, make sure that every element is important enough to be worth its impact. 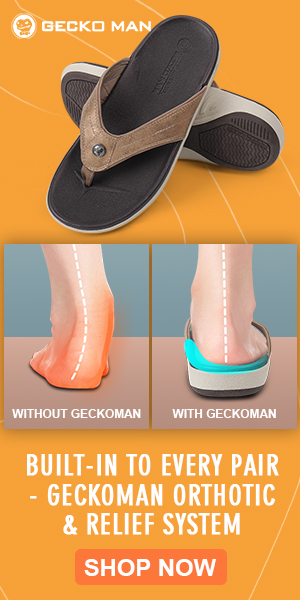