The country is suffering from a shortage of cash as Bitcoin simultaneously makes its presence larger.

A suddenly downward shift in the availability of cash has driven Zimbabwe mobile payments into a position in which it is experiencing rapid growth. This represents quite a change for the country which has always had a glut of banknotes available. In fact, the $100 trillion note actually exists.

However, the country has suddenly found itself in a position of cash shortage, forcing other transactions into popularity.

As Zimbabweans search for ways to pay for the products and services they need, Zimbabwe mobile payments have become a natural option. The country is greatly unbanked and credit cards are not commonplace. However, the majority of people do have cell phones. As a result, mobile payments are a natural option. Simultaneously, Bitcoin is also stepping into that country’s marketplace at a surprising rate.

According to the most recent data from the Zimbabwean Reserve Bank, the last nine months have brought $11 billion in mobile payments transactions and electronic payments in the country. 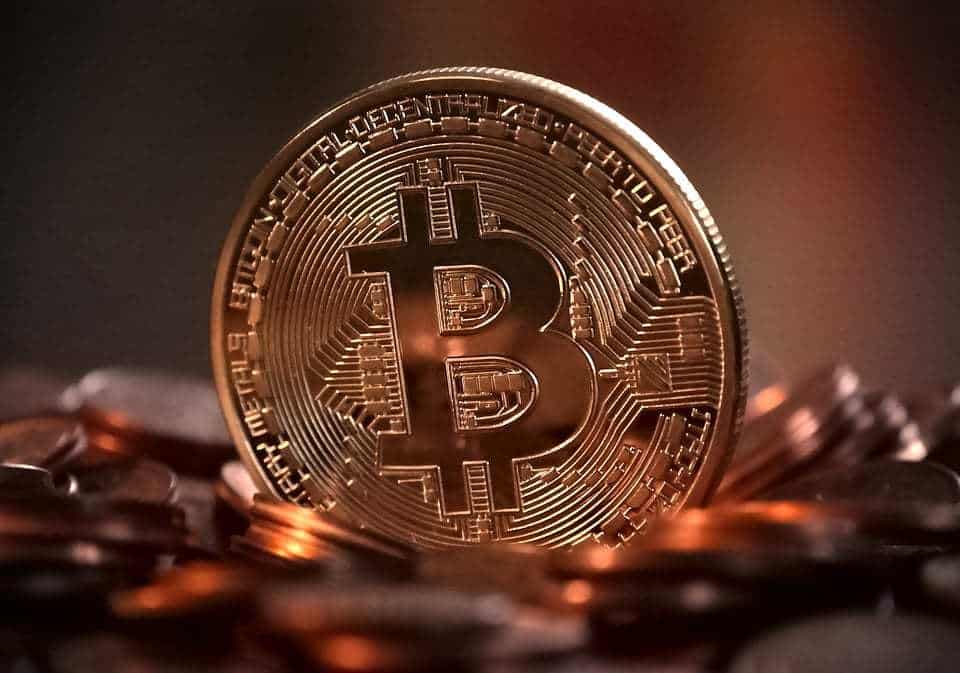 The Zimbabwe cash shortage has been problematic for some time, and it doesn’t appear as though that trend will be changing at any time soon. Locals have been looking to mobile to help to overcome their challenge in managing local transactions.

That said, just as mobile payments are being used, so are the number of people and businesses who are purchasing Bitcoin. Using the most recognizable cryptocurrency has made it possible for individuals and merchants to bypass a number of struggles otherwise associated with international payments.

The Zimbabwe mobile payments offer a powerful opportunity for Bitcoin. The country’s sole exchange for the cryptocurrency broke the $1 million mark in its October transactions alone.