This figure is around half a billion short of parent company Facebook’s own monthly figures.

The number of WhatsApp users has now risen above the 2 billion mark, for those who are active on a monthly basis, said C.E.O. Will Cathcart in a Wall Street Journal interview.

This is the first time the Facebook owned app has revealed its user numbers in about two years.

Facebook took to its blog to share the new WhatsApp users milestone. It’s only half a billion short of Facebook’s own active monthly user figures. In the W.S.J. report, Cathcart explained that the messaging app would continue operations primarily separate from Facebook and its own Messenger application. Moreover, it would continue its ongoing defense in providing an encrypted messaging service.

This continues to follow Facebook’s 2014 statements regarding its plans for the company when it originally acquired it for $19 billion.

“WhatsApp will operate as a separate company and will honor its commitments to privacy and security,” said a company spokesperson at the time in a letter from the Federal Trade Commission (F.T.C.) during the acquisition review.

WhatsApp users and consumer privacy advocates have been against merging the messenger apps.

In 2019, Facebook discussed certain plans to bring WhatsApp into some of its other messaging services, such as Facebook Messenger and Instagram. This created a user uproar and antitrust experts spoke out openly against the decision. The F.T.C. hasn’t been subtle about its wishes to sift through tech giant acquisitions and discover how those firms were strengthened as a result. Among the most recent obvious examples of this effort is a research study intended to examine Facebook and four other tech giants’ unreported small acquisitions

Furthermore, the F.T.C. has launched a separate Facebook probe to investigate potential anticompetition behaviors. The investigators in his probe will specifically examine the Instagram and WhatsApp acquisitions, said a prior W.S.J. report.

Facebook’s intentions are to integrate the products – bringing Facebook, Instagram and Whatsapp users together – and implement end-to-end encryption in the newly integrated service. This has already raised law enforcement concerns and has drawn the attention of U.S. Attorney General William Barr, over the potential it has for protecting criminal communications. Barr has requested a postponement of Facebook’s encryption plans 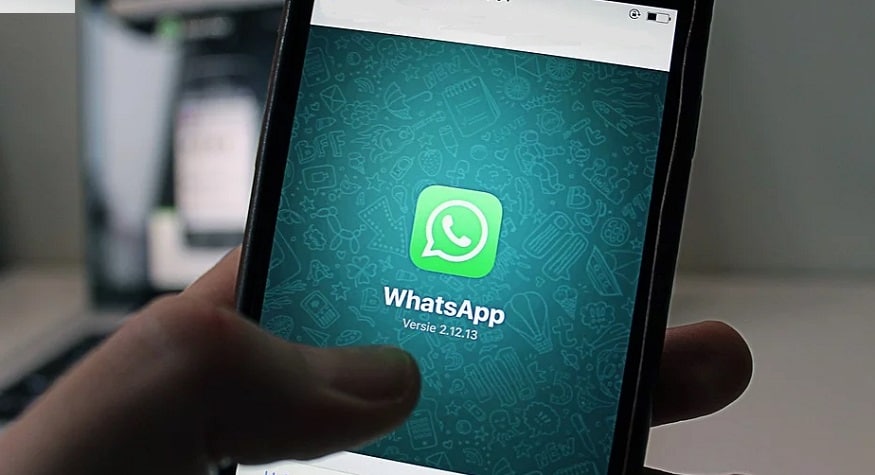 until the development of a “lawful access” plan for law enforcement to detect child exploitation and other crimes.