Huawei, Xiaomi, and Vivo and Oppo from BBK are coming together for on an app store platform.

Chinese smartphone makers including Huawei, Xiaomi, and Oppo and Vivo from BBK are working together to create a massive rival to the Google Play Store.

All the smartphone makers will bring their app stores together onto one massive combined platform.

The idea is to provide a place for app developers outside China to be able to upload their apps to a single platform that will reach each of the Chinese tech giants’ app stores, reported Reuters. The device makers have come together under the Global Developer Service Alliance (G.D.S.A.). This looks as though it could be a direct effort to shake up the Google Play Store dominance worldwide.

Android based phone users in China have become used to downloading their mobile apps from a number of alternative platforms in the country as the official store is banned there. Many of those alternatives are operated and maintained by Chinese manufacturers such as Oppo and, of course, Huawei. However, outside China, the official app store remains dominant and makes it easy for developers to focus on a single place to share their applications.

The new Chinese platform could create a tremendous alternative to the Google Play Store for developers.

Since Google’s own app store has a near monopoly on quality applications outside China, third party platforms have struggled to take off. They simply don’t have the developer support on an international level. However, the G.D.S.A. platform could be a game changer, presenting developers with a single place to reach all the major third party app stores in China at once. This could also provide the G.D.S.A. with the opportunity to offer Android users around the world with an alternative to Google’s own option.

The prototype website G.D.S.A. recently launched states that it intends to roll out this Google Play Store alternative in nine different countries and regions such as India, Russia, Indonesia and Malaysia. The Reuters report pointed out that these are regions in 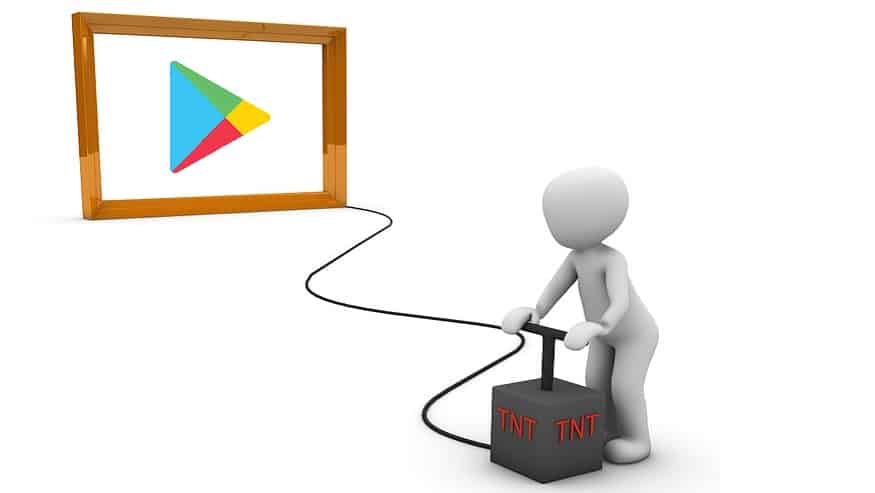 which the Chinese manufacturers have considerable strength, for example, the popularity of Xiaomi in India.