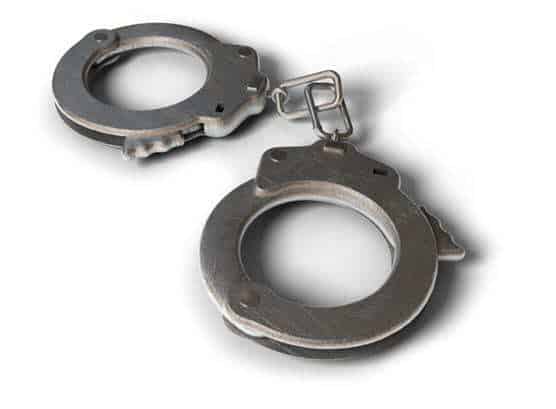 Police from West Midlands in the UK are using QR codes for a suspect gallery.

The West Midlands Police have announced that they are giving smartphone users a whole new way to take part in the fight against crime by encouraging them to scan a QR code that leads them to a “rogues gallery” of various suspects that are currently wanted by that force.

Those police have come up with various billboards that include the barcodes that can be easily scanned using mobile devices such as smartphones and tablet computers. According to the assistant chief constable, Garry Forsyth, “We’re hoping to speed up the arrest process by asking for the public’s support to identify wanted people.”

When the QR codes are scanned, they take mobile users to a site featuring the images.

The individuals who use the barcodes are brought directly to the website of the force, which includes a gallery of the people that the detectives from the West Midlands Police would like to question about various different cases including assaults, drug dealing, and burglaries. These are individuals who – according to a spokesperson – are linked to a crime scene through forensic evidence.

This is not the first time that quick response codes are being used by law enforcement officers. There have been cases of campaigns to find missing children in the United States that have featured these barcodes to help to spread awareness and gain information about children who have gone missing.

These QR codes have been compared to high-tech milk carton ads.

One example occurred when a Santa Clara County sergeant suggested to the San Jose-based Child Quest International organization that they add QR codes to the fliers being used to find fifteen year old Sierra LaMar, who went missing while on the way to her Morgan Hill bus stop. This mobile technology allows smartphone users to gain more information about the case, and discover how they can help if they have any information.