The CEO of Taser has revealed that law enforcement is seeing benefits in wearables.

According to the CEO and founder of Taser International, Rick Smith, wearable technology is now being used on an increasing basis by police departments in order to help in documenting their activities.

This shows that wearables are no longer devices that are exclusively for early adopters or for extreme athletes.

Police departments had once had a hard time accepting the use of cameras built into vehicles such as cruisers, or into wearable technology are now finding that they can provide invaluable documentation of situations to which they respond. The Taser company is best known for being the manufacturer of weapons that use electroshock, but it is also a wearable camera maker for law enforcement personnel. During the previous quarter of this year, the orders for its cameras and other similar technology came to $15 million. This represents a tripling of where they had been a year before.

Smith said that there are thirteen major cities that are moving ahead with wearable technology cameras. 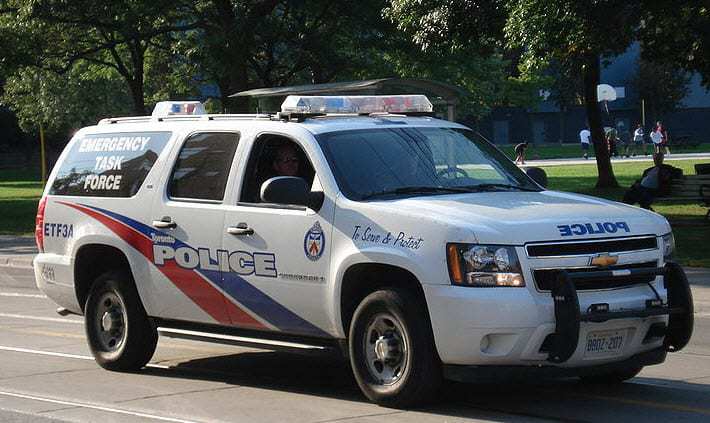 The cameras have been designed in the form of wearable devices and function to document what occurs in encounters between civilians and police. The goal is to help to make the situation much clearer so that inaccurate allegations by either party can be dispelled.

Smith explained that through the use of these wearables “We protect both the community and the officer by preserving a record of every interaction that officer has.” He also added that “if there’s ever an allegation that something was improper, we can go back and show the world exactly what happened.”

At the moment, each of the cameras comes with a price tag of $399. They can be worn on the sunglasses or collar of the officer’s uniform and are connected to his or her smartphone. They make it possible to document a situation so that it can be known exactly what has happened.