A recent study by Tel Aviv University in Israel suggests a child’s development might be affected.

Parents distracted by regular smartphone use are potentially causing long-term developmental damage to toddlers due to the lack of interaction between parent and child. This, according to a newly published study by Tel Aviv University researchers in Israel.

The researchers determined that kids get four times less attention when their moms were on their phones.

The study found that toddlers who have moms with regular smartphone use receive a reduction in interaction by a factor of four, according to a statement the university made about the research.

“The consequences of inadequate mother-child interaction can be far-reaching,” said study leader Katy Borodkin from the Department of Communication Disorders at Stanley Steyer School of Health Professions, Sackler Faculty of Medicine. Borodkin also stated that while the research specifically examined the toddlers of moms who were phone users, there was also a “high probability” that similar findings would also apply to fathers who are regular device users. The reason is that men and women have similar patterns of phone usage.

Borodkin went on to point out that there currently isn’t any research available that would indicate how parental phone usage impacts child development, “as this is a relatively new phenomenon.” That said, the findings of this study suggest an “adverse impact on the foundation of child development.” 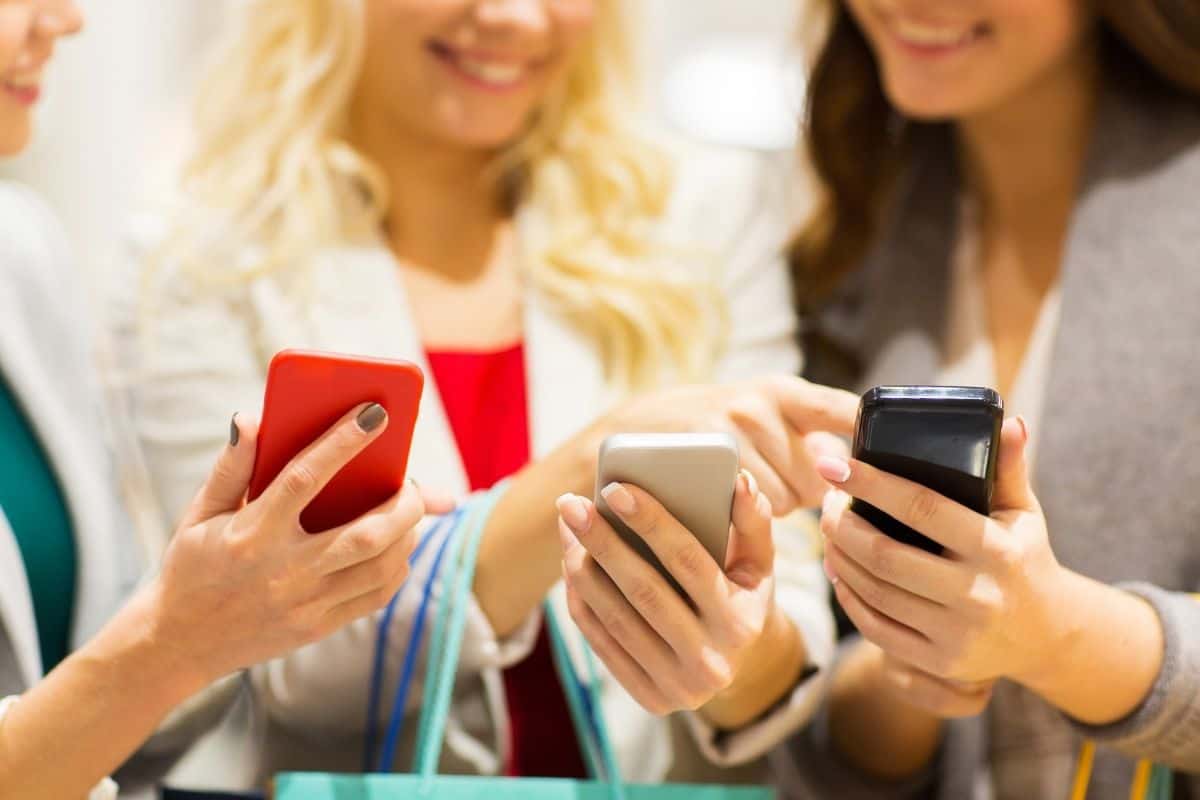 The study examining the impact of parental smartphone use on toddlers involved dozens of mothers.

The researchers observed the way the mothers interacted with their toddlers, children aged 2 to 3 years old. The mothers were told that the purpose of the experiment was to look into the connection between a mother’s interests and those of her child. This made the mothers unaware of the true purpose of the research, which was instead to examine the interactions between the children and their mothers, explained Borodkin.

The smartphone use research was published in the Journal of Child Development. It looked into three elements of mother-child interactions, including maternal linguistic input, conversational turns, and maternal responsiveness. The researchers found that all three elements experienced a reduction of between two to four times relative to uninterrupted free play.