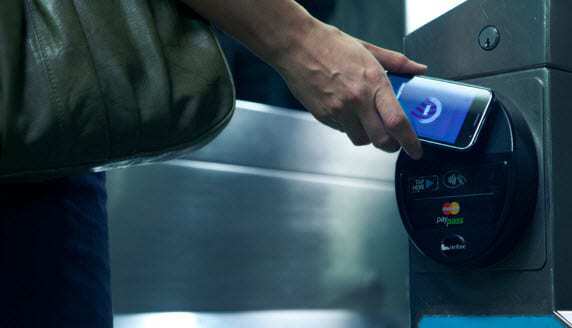 A new report from GBI Research, a strategic intelligence and analysis firm covering a multitude of industries around the world, suggests that mobile commerce may be held back by the availability of NFC-enabled smart phones and other mobile devices. The report, titled Near Field Communication Market to 2016 – Increased Availability of NFC Embedded Handsets Key for Higher Market Penetration, covers a variety of topics concerning the progress of the mobile commerce industry and how telecommunications companies are affecting it. Notably, the report compares the various international standards governing the industry from organizations such as the International Organization for Standardization.

The report compares NFC to similar technologies, such as MIFARE and FeliCa. Though these technologies are very similar, it is NFC’s use of integrated circuits that has made it a popular option for mobile commerce. The technology’s relatively inexpensive and simplistic nature has provided it with momentum in its quick rise to fame. Indeed, this meteoric rise in popularity has outpaced the current availability of NFC-enabled smart phones, making mobile commerce a sluggish industry until telecommunications companies can catch up.

GBI Research claims that the industry will only be as lucrative and functional as NFC-enabled smart phones and mobile devices are. Thus, telecommunications companies that have invested a great deal into the industry should take care to create devices that are as simple, yet long lasting, as NFC technology seems to be.