A new Cornell study has found that quick response barcodes can help to cut back on wasted food.

Consumers are interested in using QR codes at the retail level to help inform themselves about products, particularly when it comes to cutting back on food waste, say the results of a recent Cornell study.

The study was conducted over two months based on the sale of certain specific milk packaging.

Across the two months, consumers were offered the opportunity to choose between buying milk with traditional best-by dates printed on them, or with QR codes that allowed the shopper to scan to learn the best-by date. In the case of the quick response barcodes, dynamic pricing was worked into the offer by discounting the milk as its shelf life shortened. 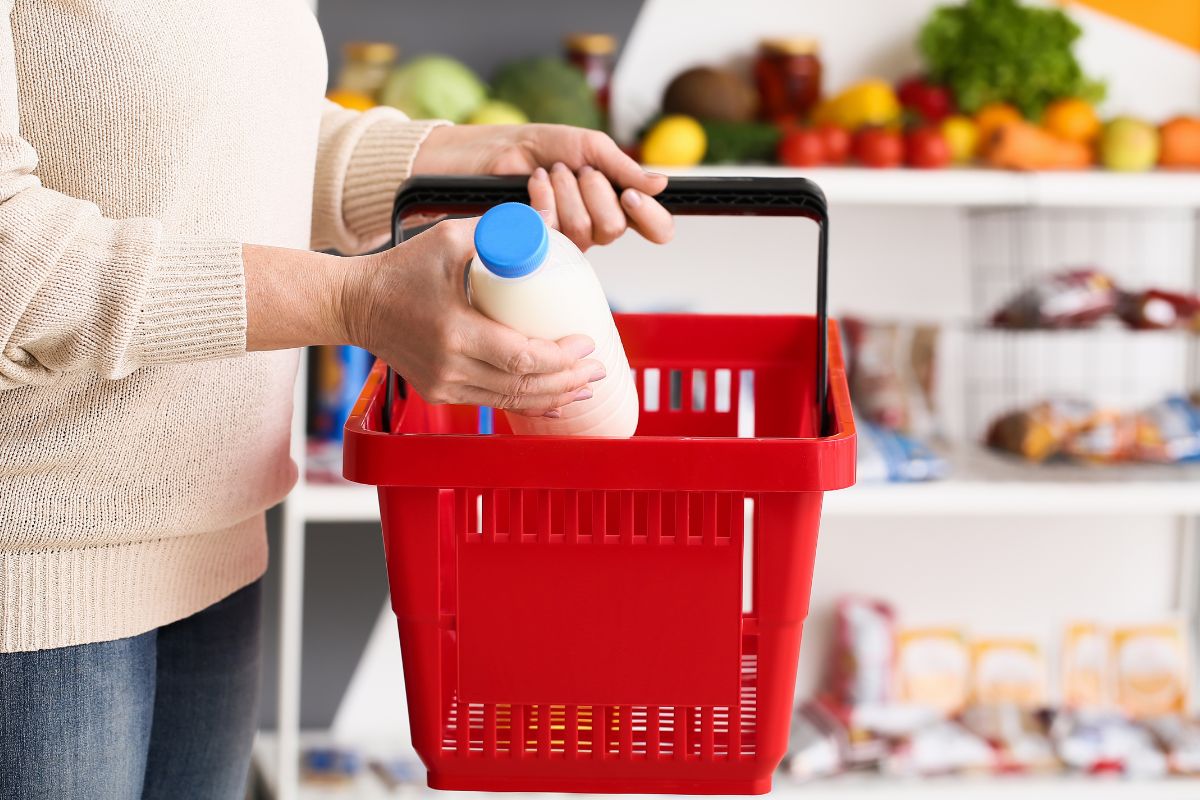 Over 60 percent of the shoppers opted to buy the milk with the quick response code throughout the length of the study. The researchers indicated that this was a demonstration that consumers were quite willing to use the smartphone-based technology.

Well over half of consumers were willing to scan the QR codes to learn about the milk and pricing.

“This makes digital trends valuable, particularly if they’re combined to really allow us to collect data along the food chain,” said Gellert Family professor in food safety at Cornell Martin Wiedmann, as quoted in a Consumergoods.com report.

Though the barcodes aren’t anything new, the pandemic’s requirement for more contactless experiences brought an explosion of their use. According to eMarketer data, there was a 25 percent increase in the barcode scanning from 2019 through 2020. In 2022, approximately 83 million people are expected to scan the barcodes this year. By 2025, scans are expected to reach almost 100 million.

Furthermore, 2022 Forrester Research data shows that consumers are likely to feel that scanning the barcodes help them throughout the decision-making process. That same data revealed that 61 percent of US adults online who have scanned QR codes on product labels agree that doing so has offered them a meaningful amount of additional information. Another 55 percent said they will scan the barcodes while in store to help them to make a purchase decision. That said, 29 percent said that they were disappointed by the content available after scanning.