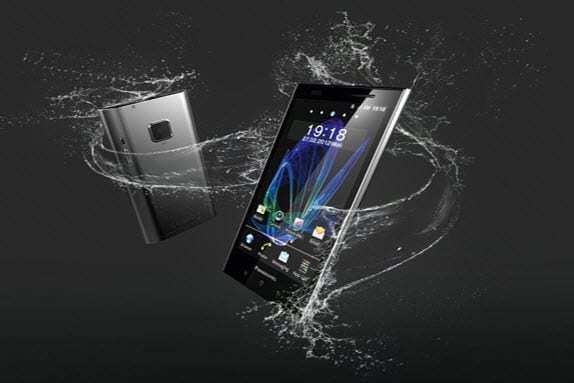 Panasonic is taking a bold step toward establishing its presence in the European market by announcing its new flagship mobile device for the region. Called Eluga, the smart phone features a great deal of fancy technology and built-in applications. It is also waterproof up to a depth of six-to-eight feet. The phone will have a powerful processor capable of handling most of its processes with ease. Panasonic believes that the phone will do well because of these features, but claims that consumers will come to love the phone because of its NFC capabilities.

Eluga will be one of the first phones in the European Market to be NFC-enabled. It will allow consumers to interact with marketing campaigns that make use of the technology as well as conduct mobile transactions at stores equipped with NFC terminals. Other telecommunications companies have plans to release similar smart phones in Europe, but Panasonic believes that none of these devices will live up to the standard being set by the Eluga.

The inclusion of NFC technology will likely ingratiate Panasonic with more tech-savvy consumers. These are the people most likely to understand how to use the technology and where to find it. The company believes that more people will grow accustomed to NFC technology in the near future, especially as they become more familiar with it and understand how it can benefit them.