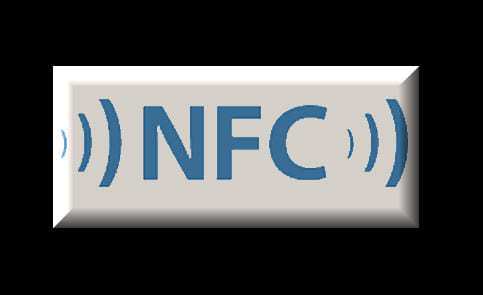 NFC technology is gaining ground in more than just mobile commerce. The technology has long held the interest of businesses and consumers for its capabilities in data sharing and communication. NFC technology can effectively serve as a bridge between a company and a consumer, using nothing more than a mobile device to keep this connection strong and vibrant. As 2013 approaches, the capabilities and reach of NFC technology are expected to expand significantly.

A recent report from the Consumer Electronics Association, a trade group that focuses on the consumer electronics sector, notes that the shipment revenues for smart phones will reach $37 billion in 2013. A large portion of these revenues will come from the sale of NFC-enabled smart phones and tablets, which are in high demand among consumers interested in mobile commerce, marketing, and data sharing. With consumers becoming more interested in using their mobile devices to connect to the Internet, NFC technology stands to see significant gains in the coming year.

NFC technology may continue being the driving force behind mobile payments

Mobile technology is advancing at a rapid pace. New smart phones and tablets are offering consumers access to features they could not have imagined in the past. Mobile commerce is one such feature, which has been made possible through the use of NFC technology. While NFC technology is not the only avenue for mobile commerce that is currently available, it is the most popular and will likely continue to be the driving force behind mobile payments in the coming year.